Please put the headphones on — all audio recordings on this page are binaural.

Once a year, there comes a day when many Russian museums, and those abroad stay open until late at night. Lots of them extend their office hours after 6 pm, many accept visitors after sunset and some keep busy until morning.

Something extraordinary could be found almost everywhere. For example in Irkutsk in Siberia they have concerts on a ship and in Kaliningrad – that is on the Baltic sea coast – there are temporary maritime movie theatres. In Tula one could go for a guided tour across the memorial cemetery and in Tomsk everyone was invited to get warm by the bonfire at the local history museum garden. Also a local history museum, but this time in Rostov-na-Donu offered an opportunity to watch the night sky.

These are the moments when all the academic solemnity disappear without a trace — the cultural institutions can afford being jolly, unpredictable or even weird, and that is great!

In Abramtsevo museum estate people were not only allowed to walk on grass but strongly encouraged to do so. One of reasons is the throwing rings medieval game, also known as cerceau: 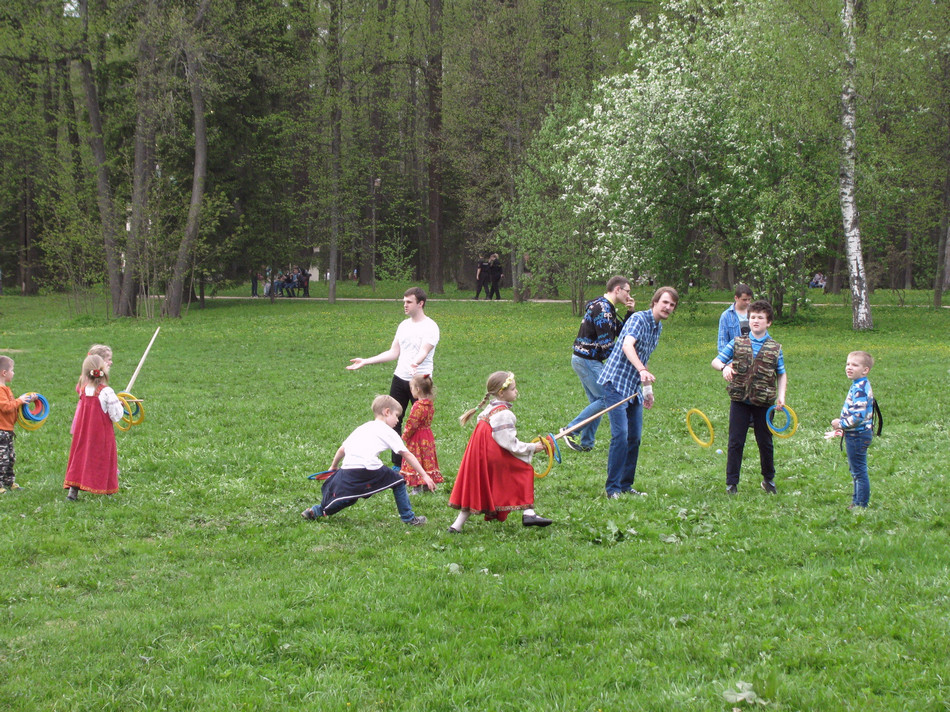 A folk-type orchestra was playing at the porch of the main house. The musicians are students at the Moscow’s music school No. 17. Yes, they all have numbers here in Russia, just like the houses or bus routes. Most welcome were the tunes from the 1960’s film Zhenit’ba Bal’saminova – The Bal’saminov’s Wedding 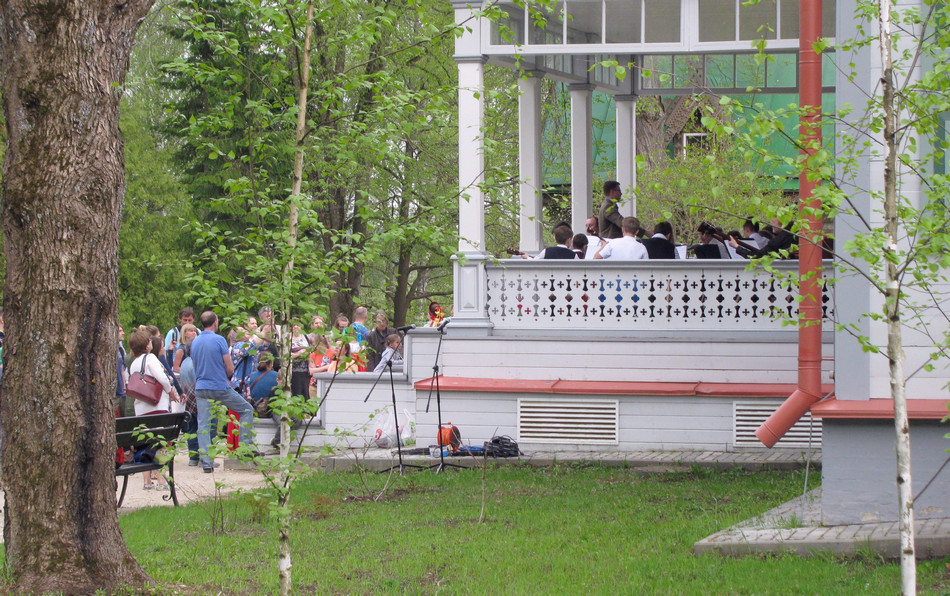 Among other sounds not recorded but present on that day that turned into night were the blacksmith’s hammers, rolling hiss of potter’s wheel, art fair buzz, steps over the wooden bridges and of course 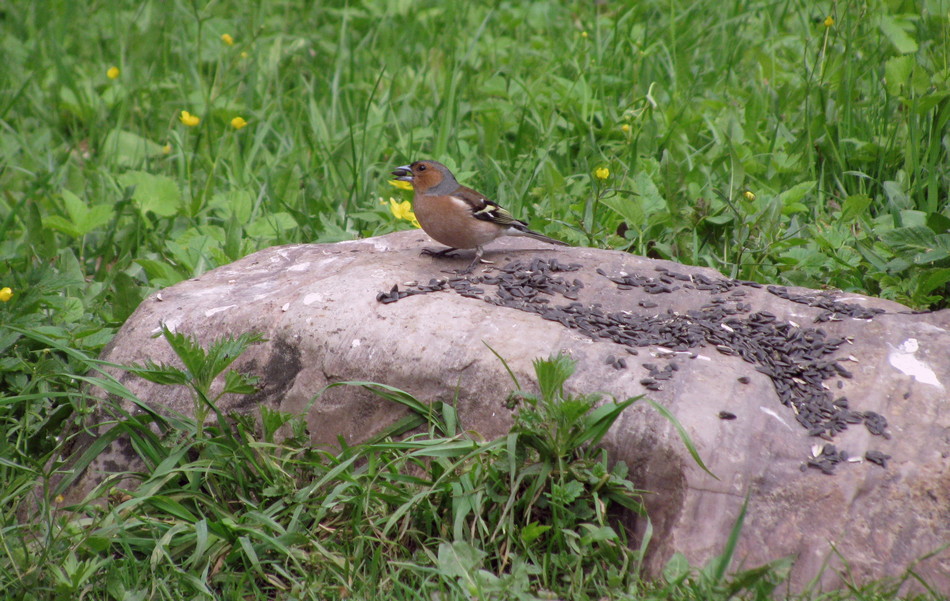