Featured Walking across the frozen lake

Welcome to oontz.ru, a place where stories are told through sound.

There are two ways to explore this – through documentary audio features or, alternatively, through raw field recordings, both done by me, Vladimir Kryuchev.

The features were broadcast by the BBC Radio 3 and YLE. It was nominated at the Prix Europa, Prix Marulic, HearSay, the UK International Radio Drama Festival. It has won the Best Multimedia Prize at the Moscow’s Vmeste Radio (Vmeste Media) festival in 2011. In 2020 it was awarded the first prize in its Feature nomination. 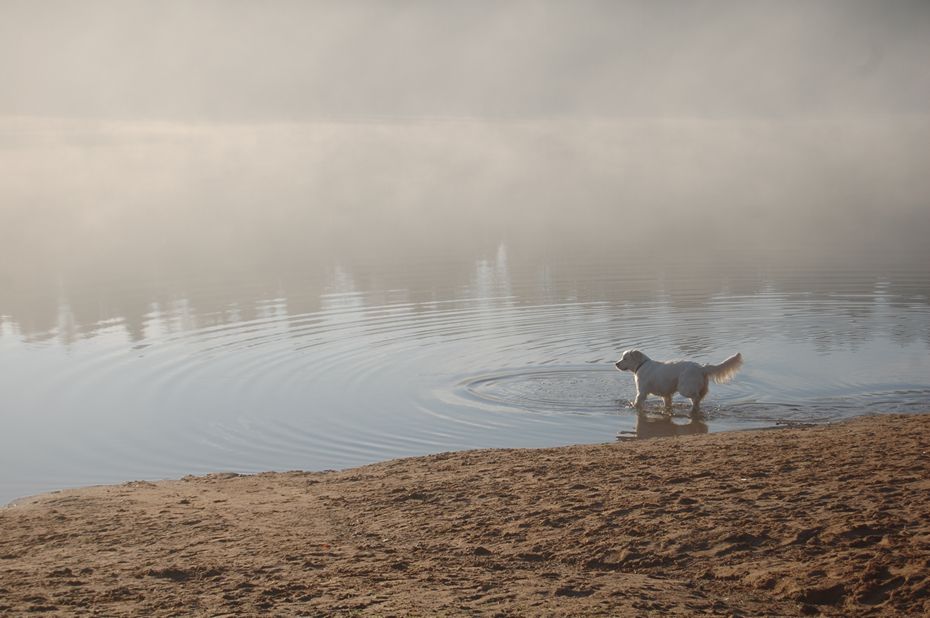 oontz.ru is based in Sergiyev Posad, a small, slow-paced, late medieval town 70 km north-east of Moscow in Russia. Any image search engine will provide you with numerous religious and history-related photos taken in the central part of the town. That is the fair reflection of what our town is, with its core part deeply rooted in Russia’s past, surrounded by lesser known semi-rural, semi-industrial quarters.

Most of the stories and recordings were done locally — on and off the tourist trail. The Features section is a growing collection of 5 to 30 minutes long stories on a wide range of subjects, from heartbreaking to amusing. All of them are narrated in Russian, but many have a transcript in English.

Plenty more shorter raw field recordings are filed under categories on the main page. Some are futile, others are much more important. Street recordings were the biggest part of this website way back in 2009 when it started, and so they remain to this day.

A large number of those recordings were taken with binaural microphones resulting in a nearly 3D-experience if listened through headphones. I do encourage you to use headphones — otherwise it will sound not as good and life-like as it should be.

Currently, I work for the Vperyod local newspaper, but I do have a passion for radio since the shortwave era. English isn’t my native language so please feel free to correct me if I say something wrong or just drop a line here.

This site uses Subtle Patterns. Radio stream idents based on the works of day_tripper13, Hoerspielwerkstatt_HEF, Jahzzar. For more information on binaural recording and the equipment used please click here.