Jazz and more — four days of all kinds of music

Please put your headphones on — this is a binaural recording

A couple of weeks ago I went to the Dubrava Muzyka festival. These were the four day of jazz, something jazz-related and that doesn’t have nothing common with jazz. And apart from that — a brilliant open air gig on the last day.

Let’s start on this day. Those kind of recordings serve as a perfect example of all the greatness of live audio captured as is — with all its faults, overdoing the impeccable audio copies delivered by a mixing board. 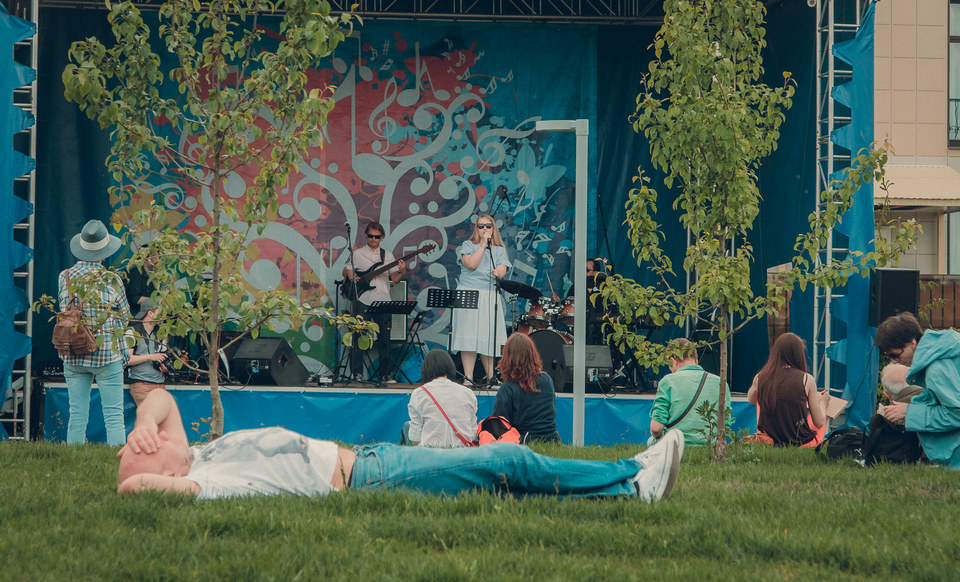 It felt like magic! At the end of each day I thought it was the last day I’ve been to the festivla, but next morning it felt impossible to resist the great memories that inevitably brought you back. Four days in a row.

This is Felix Lakhuti and his electroviolin strings touched by the people in the audience. 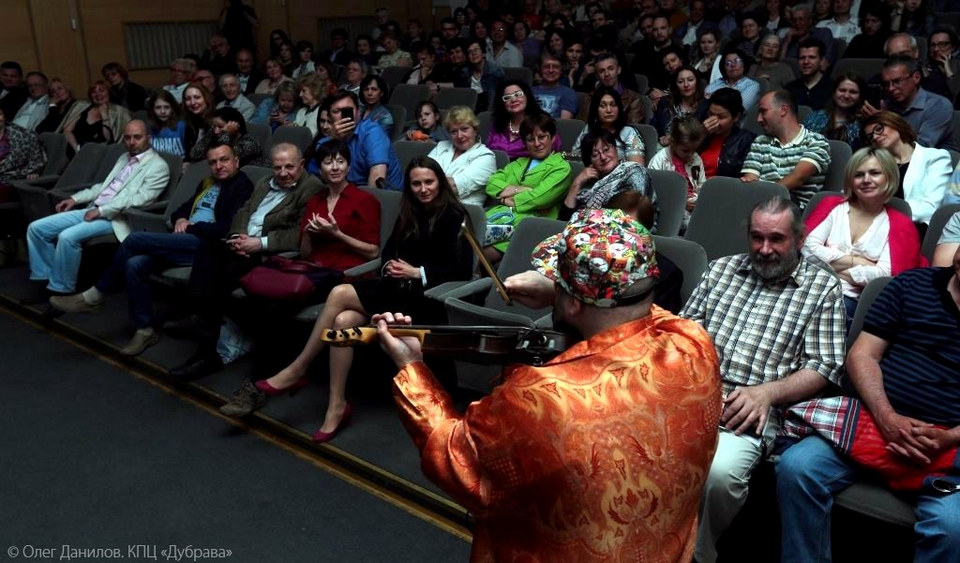 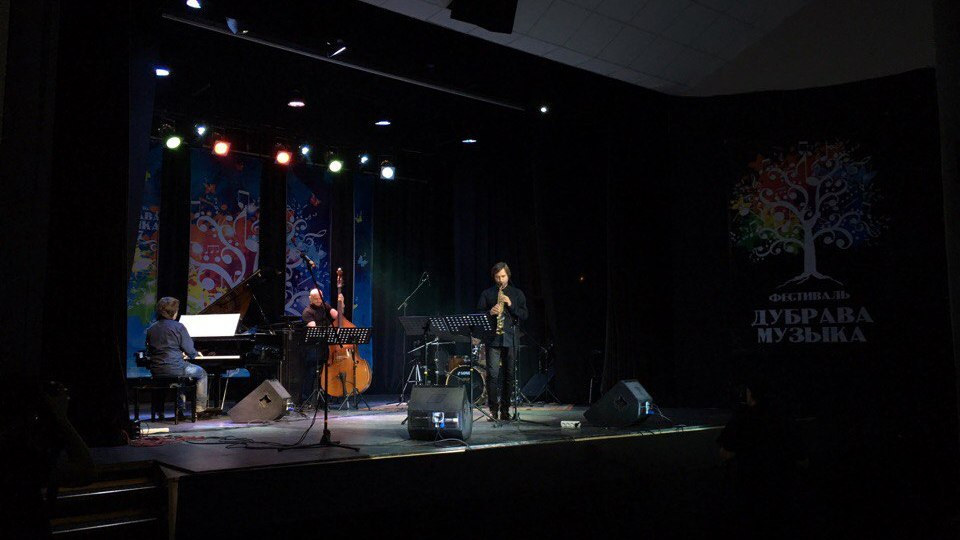 A day earlier the Sergiyev Posad municipal brass band was playing there. This is the bass clarinet solo. 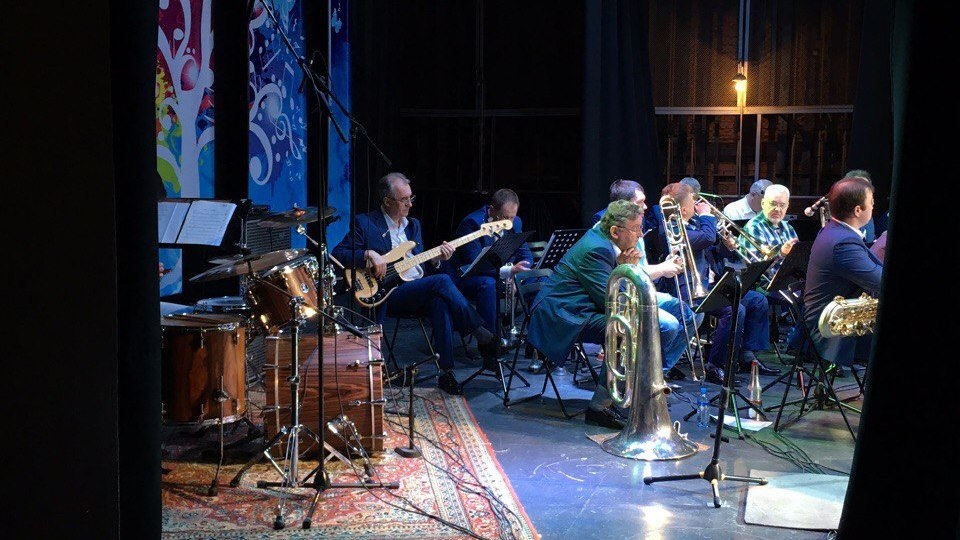 More exotic instruments to follow. Amazing guitarist Ivan Smirnov and his son, Ivan as well went onstage with Sergei Klevensky. He is the man of many musical virtues, playing a vast array of pipes. This is the sound of the shepherd’s kalyuka. 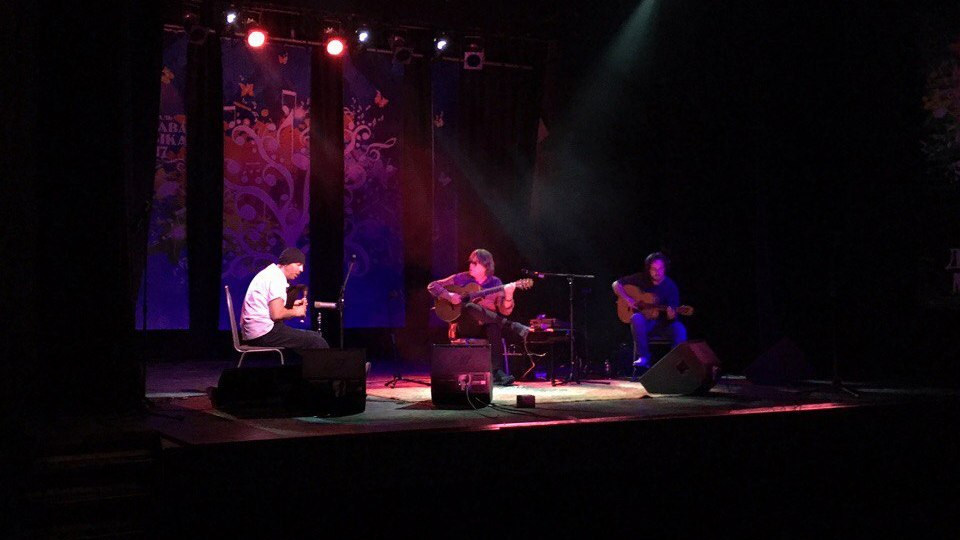 Or this one, pipes.

The last sound of the festival was the rain pouring down the open stage. These are the stage technicians switching the audio system off, and the heavy rain up there.