Living in a hollow tree

There’s a pretty old tree by the railroad

Birds sing in a different way this time of the year – Mikhail form Novosibirsk was absolutely right when he spoke about this in his recent letter to oontz.ru. He suggested recording some of those songs, so the next day I grabbed the recorder and went outside to hear some happy chirping. Alas, it was one of those rather uncomfortable transitional spring days, windy and overcast. Then, I heard trees squeaking. What an impressive sound, really worth spending some time out in the cold. 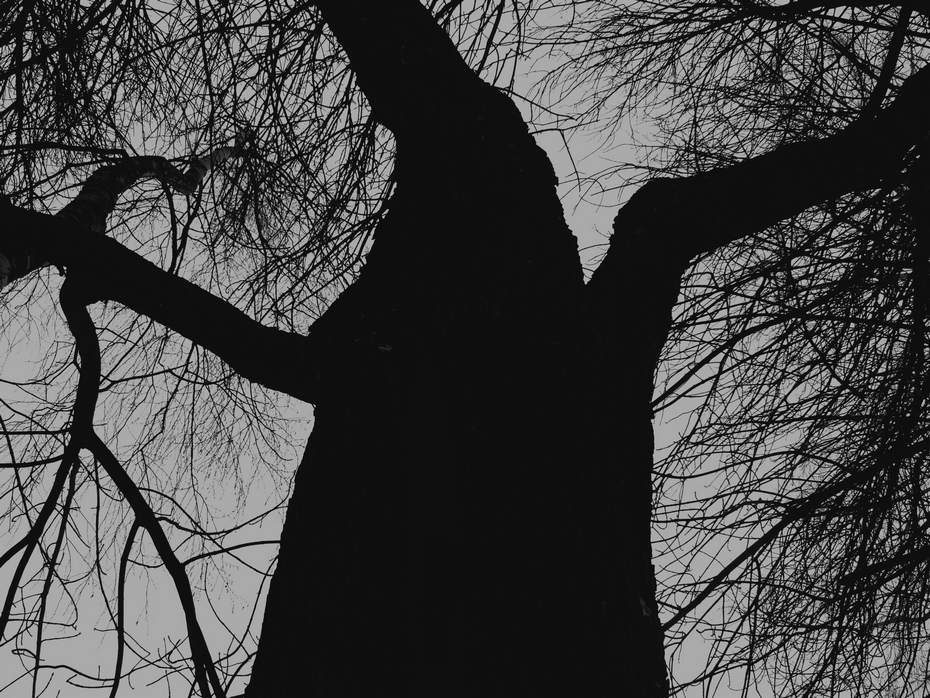 There’s a pretty old tree by the railroad, not far from where I work. It has lots of cracks and hollows. Two Church Audio mics have been placed inside those hollows and this is what could be heard by someone who is used to live there, like a squirrel or marten, on a day like this.

Delighted to see this recording getting a new life in a 2020 film Sarah Vermont, an ex-BBC journalist turned garden designer:

In 2011 the sound of an old squeaky tree in Sergiyev Posad became a part of the new short film by Alastair Cook, an Edinburg-based artist.