The Reason to Go Outside

Armed with the location data provided by the lightning monitoring website blitzortung.org anyone can spot a strike on a map and probably visit the place afterwards.

A journey driven by curiosity leads to many discoveries. It’s not about lightning but more about people sharing their fears, memories and life-changing decisions, about a new home, long distance and government censorship.

Actually, thunder serves as a reason to go to places one has never been to before and as a proof that every person has something to tell, no matter how mundane he thinks his life is.

The broadcast version of this programme was aired on BBC Radio 3 in 2017 (Falling Tree Productions).

Longer version has been broadcast on the YLE Radio in Finland in 2019.

A big thank you to all those who helped me in making this piece.

Natalia is an amateur meteorologist from Tobol’sk in Siberia. One evening I saw a huge swarm of ligntning dots at the blitzortung.org website. Soon after, a video appeared on the Tipichny Tobols’k page in Vkontakte, which is one of the most popular social media in Russia. The video was right from the thick of it! All I have to do was make a call to the author. Here’s Natalia’s personal page, with lots of weather pictures and videos worth watching. There are even mammatuses and asperatuses – a rare kind of clouds. Not that one, here’s just a corner of Tobol’sk. 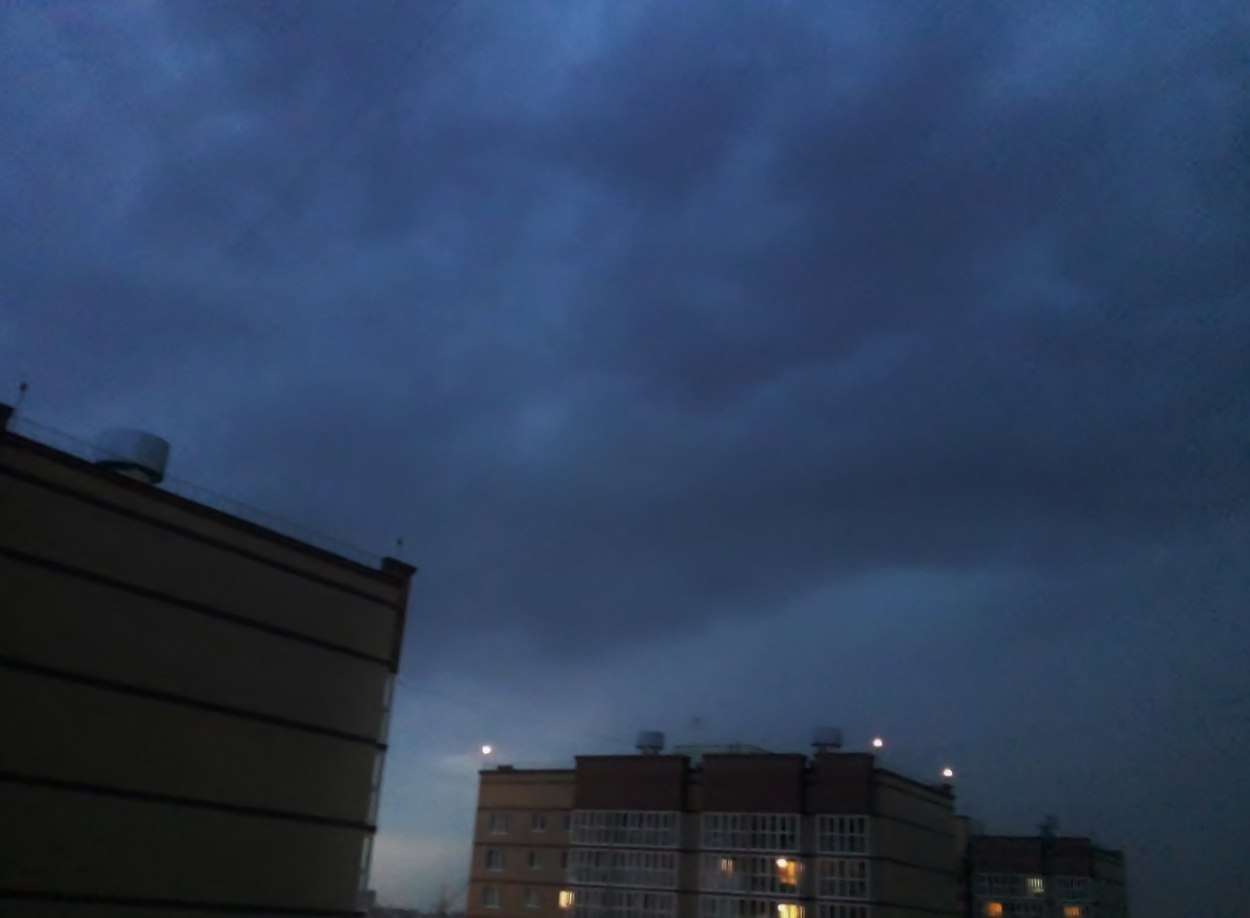 That very place seen on video

There’s no such a man is Sergiyev Posad as Alexander Platonov, being so enthusiastic about shortwave radio. We can spend hours talking about St’ Helena’s radio reception reports, or mysterious number statiions, or external service broadcasting from Ecuador. There’s much more to that – he was born on May 7, which is a Radio Day in Russia. Wherever he goes he takes his shortwave receiver with him. This time in Georgia:

It is unlikely that Victor, a former seaman would like to be photographed. Even the voice recorder looked suspicious to him. But here’s a real photo of his field – he and his dog and sheeps are to the right of this picture: 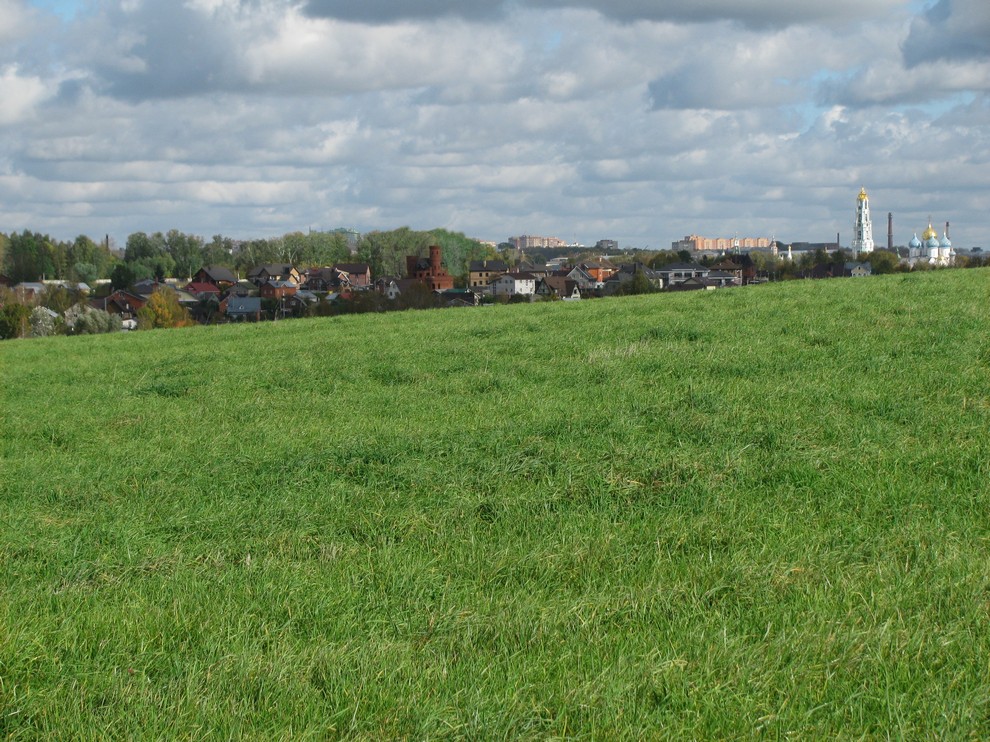 Semkhozskoye field in Sergiyev Posad where Victor’s sheeps are grazing

Don’t forget to visit blitzortung.org — a huge source of all sorts of fabulous encounters, twists of fate, revelations, and of course, thunderbolts addresses. 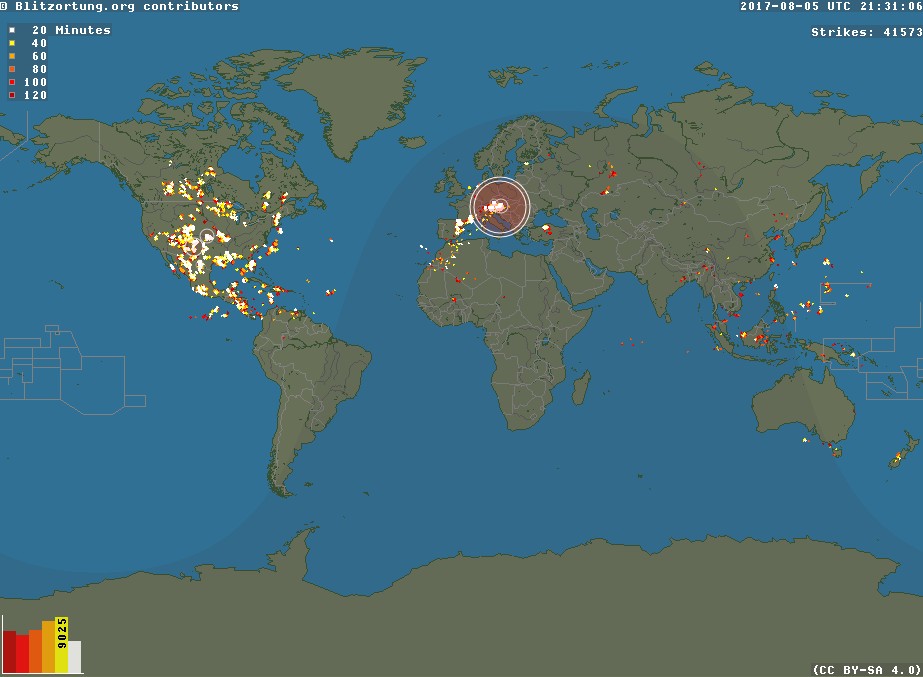