The only sporting event in Sergiyev Posad held by a newspaper, Vpered Ski Cup. This amateur race is in its 63rd year now, and it has changed its location only once moving from Kirovka at the town’s centre to Ferma, the nearby suburb.

The name of the newspaper Vpered could be translated as Forward which is really appropriate on this particular occasion. There’s a story told from generation to generation at the editorial office about one executive secretary in the 70’s who used to go to work not by foot, not by bus or even bike. On a snowy day he always arrived sporting a pair of skis.

Here’s the countdown at the start. On a closer listen one may discover the judge’ mumbling: Damn it, my pen is blown away!

Yes, it was a really windy day. 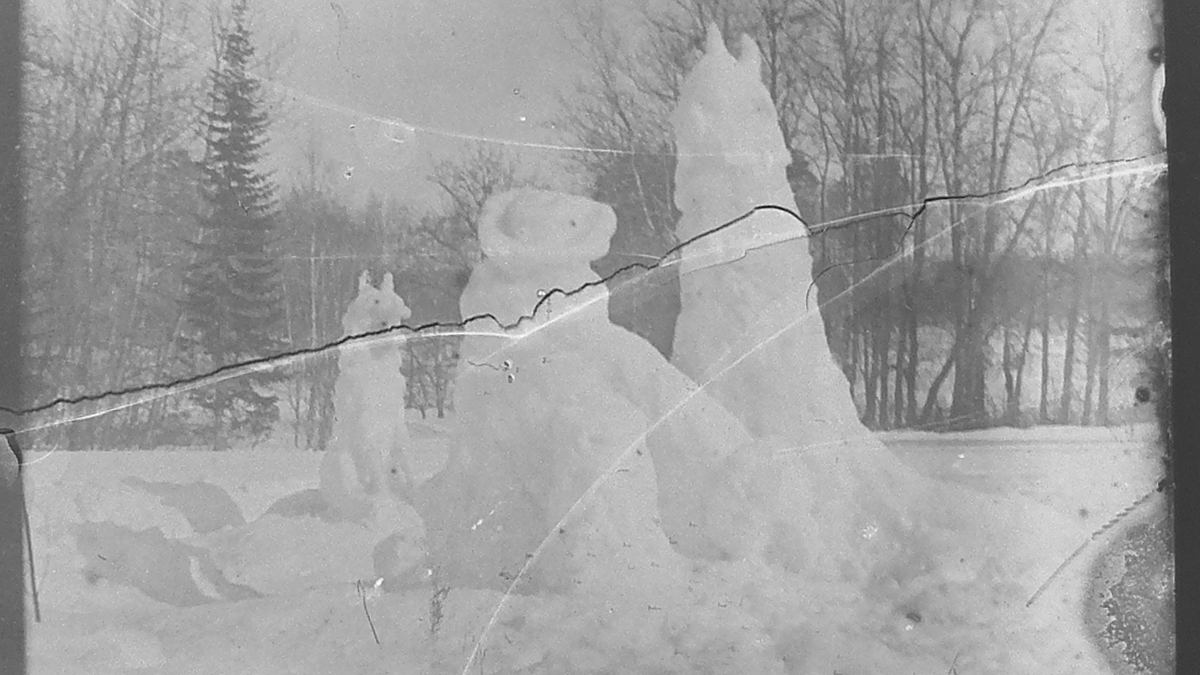