Telephone bots talk to each other, fall in love, get mortgage and even rap

This piece creates a world populated by anonymous telephone bots and spammers whose annoying calls – in real world – have become a part of many people’s lives.

They are mostly pre-recorded voices, yet, they sound like ordinary people but painfully lonely. Using various recording and mixing techniques, it is possible to get those abstract bots talking to each other, building relationships, falling in love, dealing with real-life issues and even rap.

This feature has won the first prize at the Vmeste Media award in Russia, and has also been nominated at the International Feature Conference, UK International Radio Drama Festival, Grand Prix Nova and Lucia Festival.

Thanks to Inokenty Mayorov.
Illustration by Diana Gevorkyan. Plenty more at her page 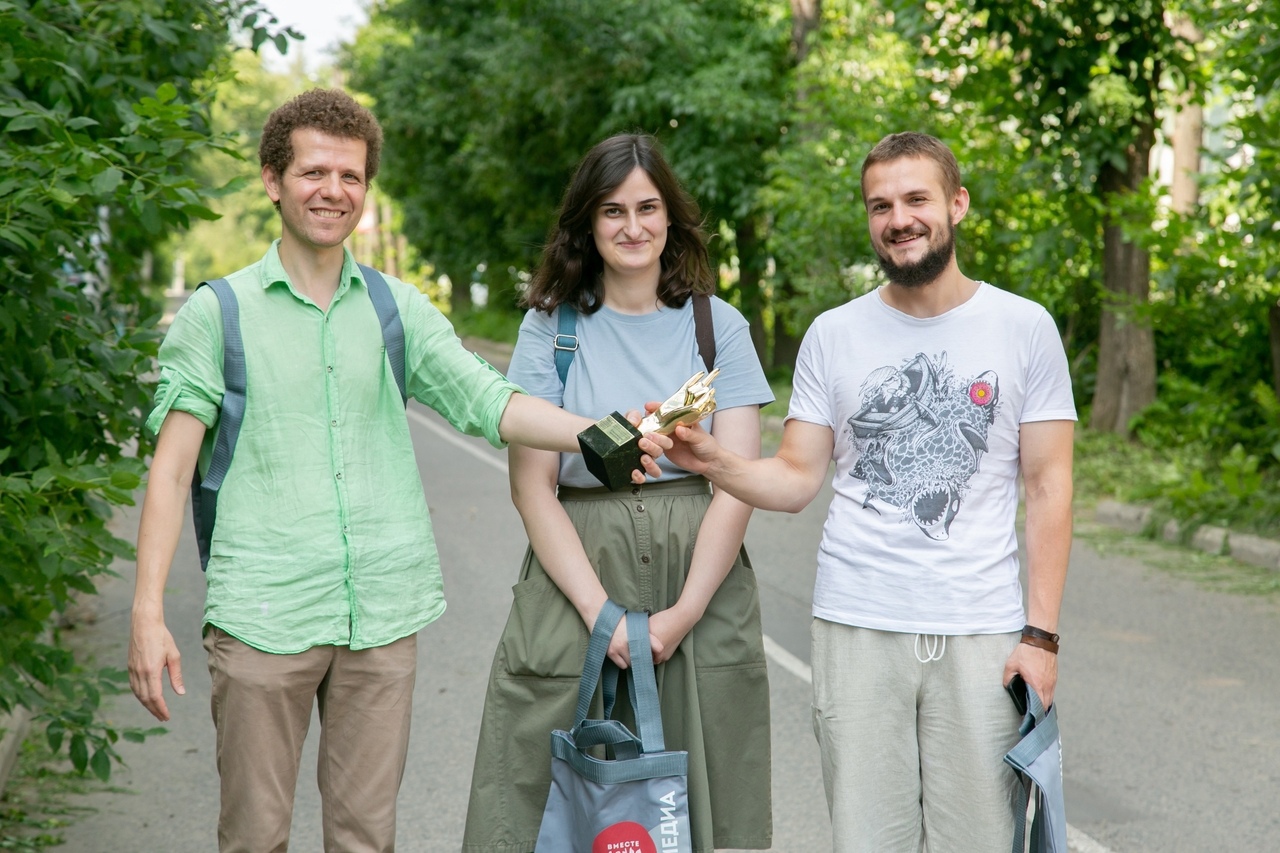