Pronounced Ptea-tseh-grAHd – that is Bird City in Russian

These recordings were made in the Ptitsegrad area (pronounced Ptea-tseh-grAHd – that is Bird City in Russian) in the south-east of Sergiyev Posad. Apart from having an unusual name – due to the avicultural scientific institute where the new chicken breeds are introduced, this area is notable for a few other reasons as well.

There is a now defunct Orthodox spiritual school not yet fully restored, two big beautiful lakes, some examples of not-so-obvious urban architecture, and the chicken farm itself which unfortunately caught an extensive fire earlier this year. Yet, at the Ptitsegrad’s remote corner there is an island surrounded by a lake that needs to be recorded.

Summer’s day, Vifansky lake shore and the road leading to it 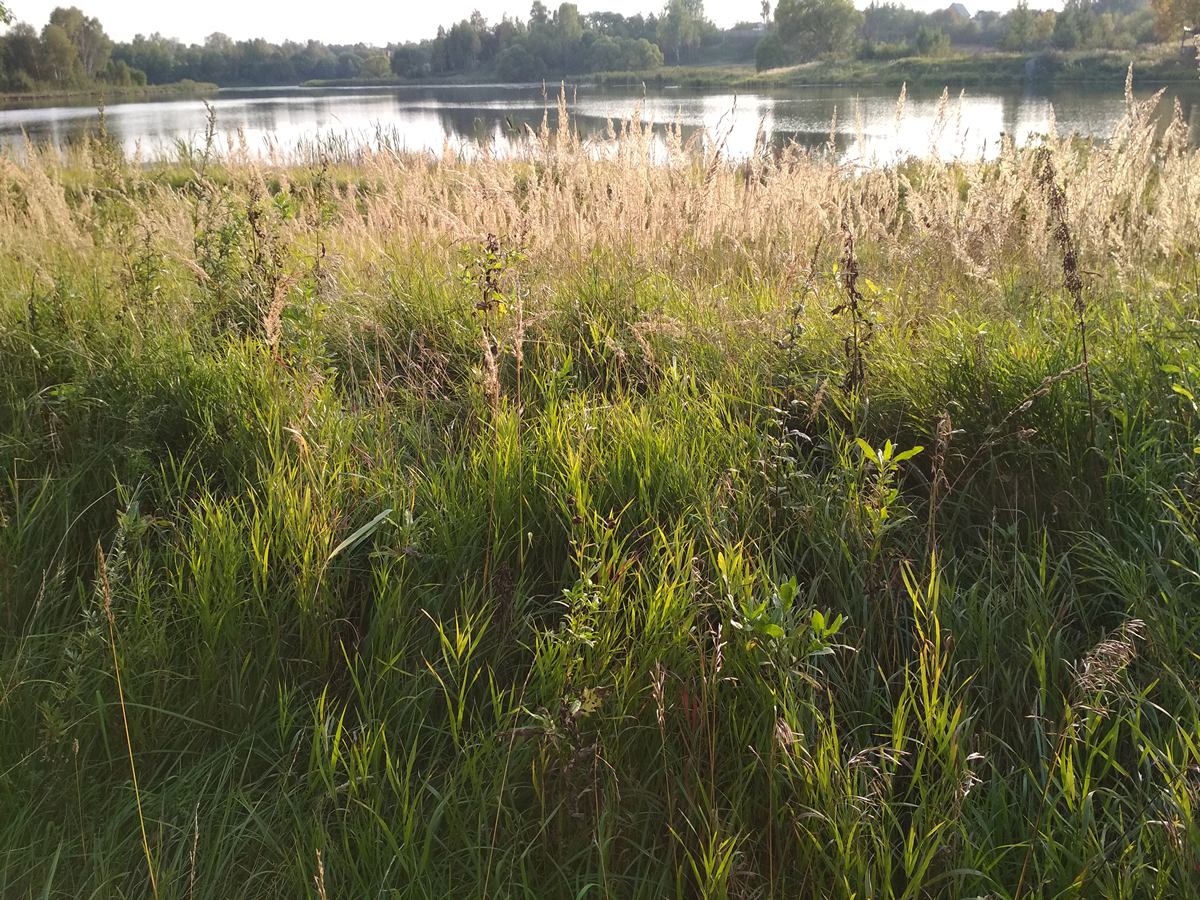 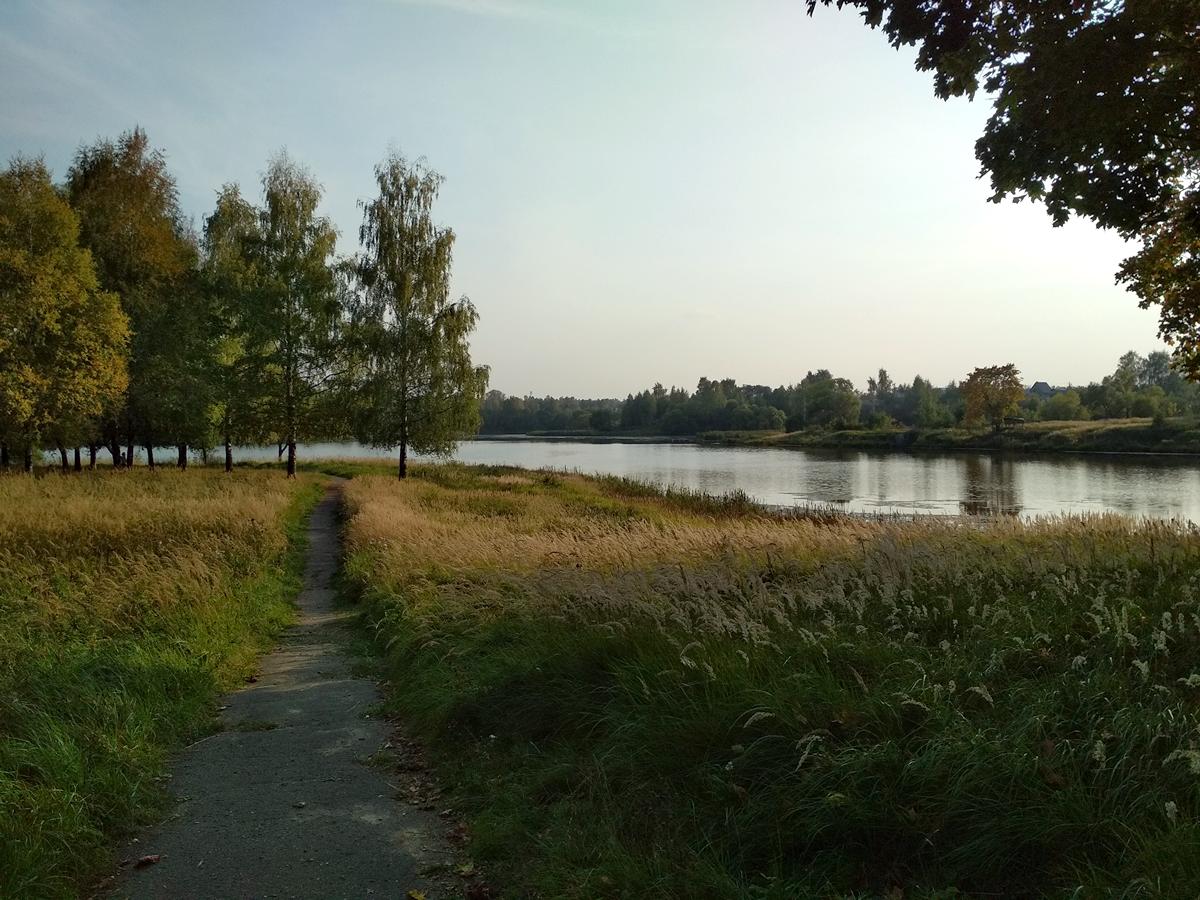 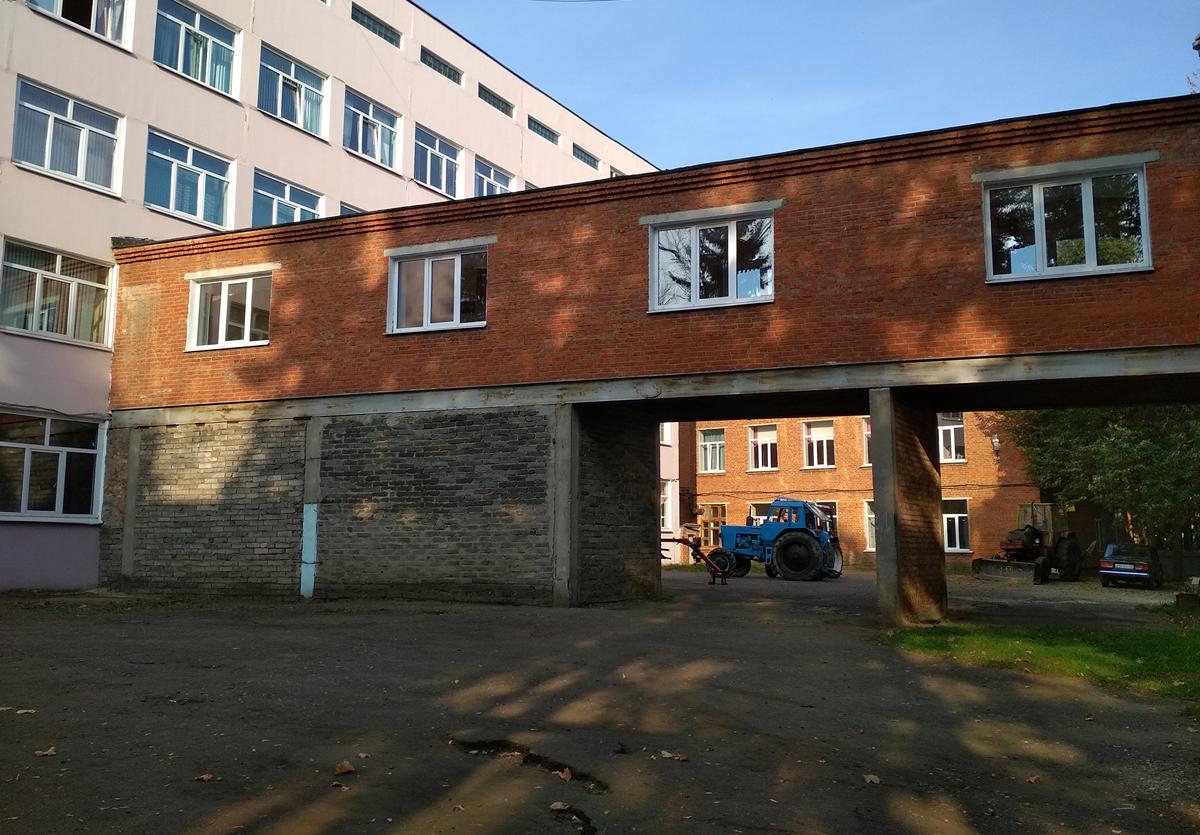 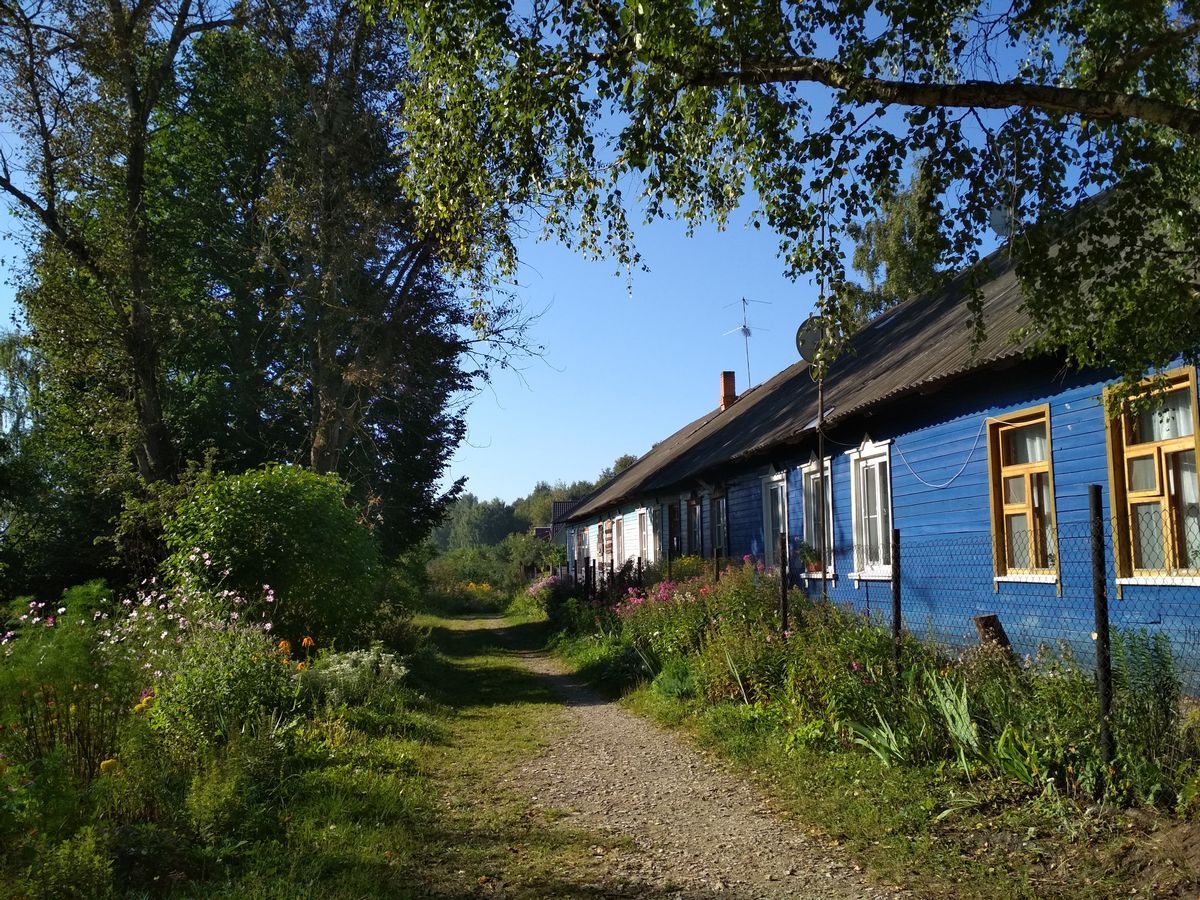 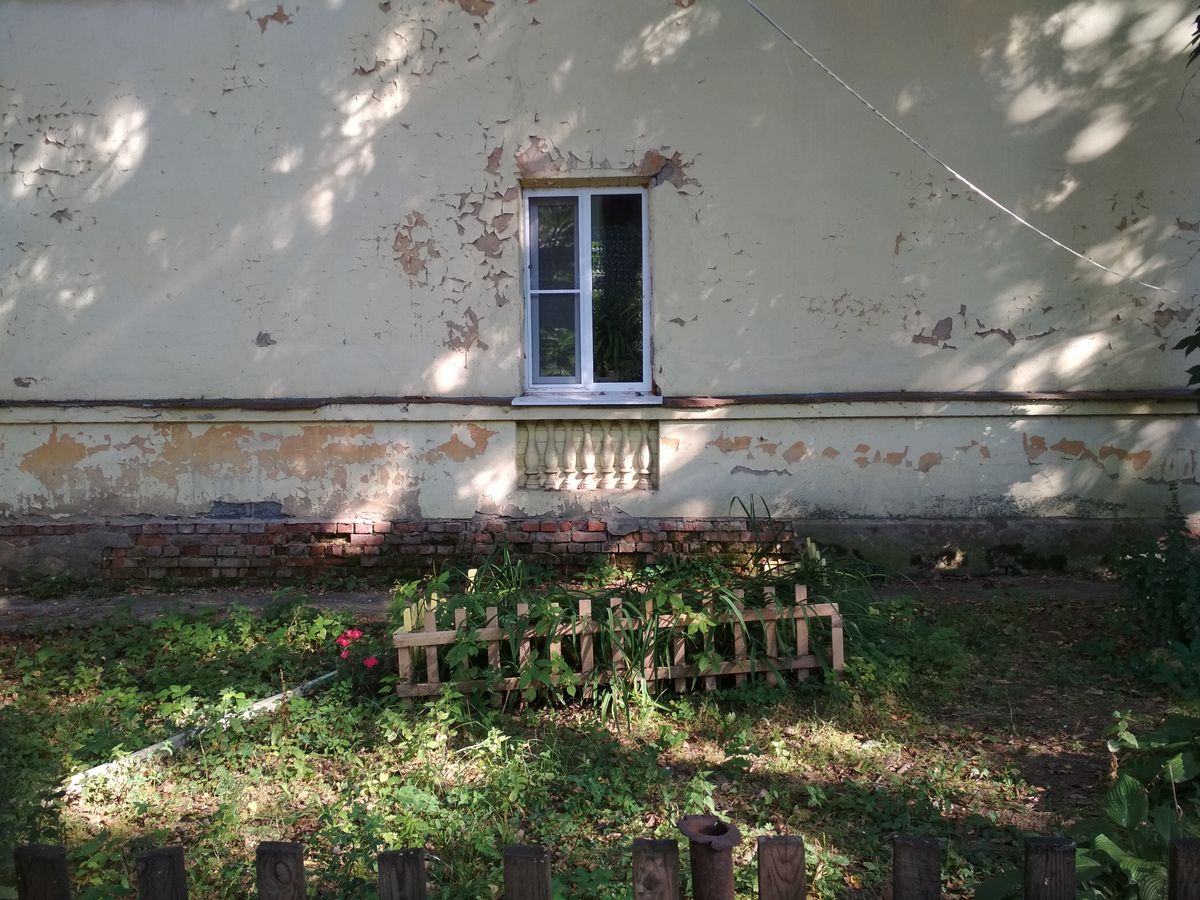 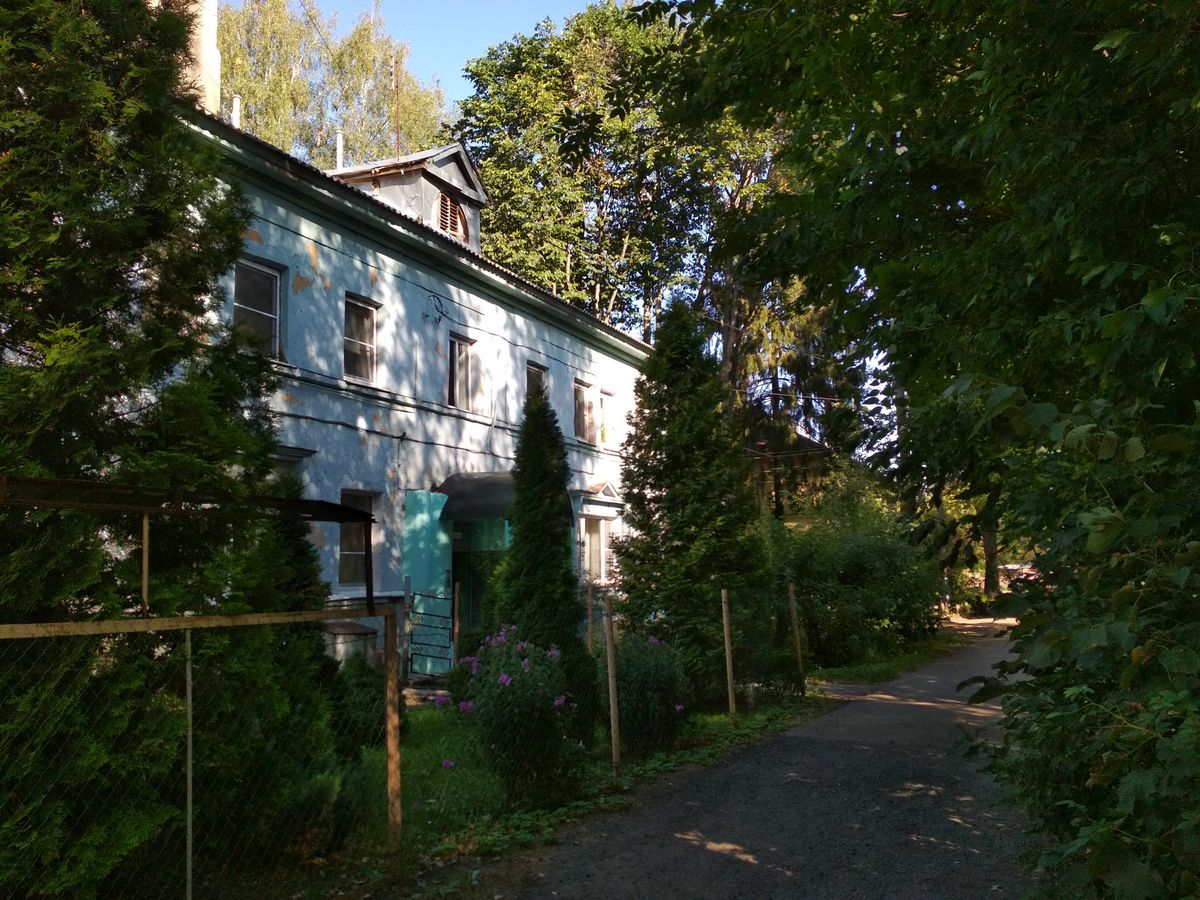 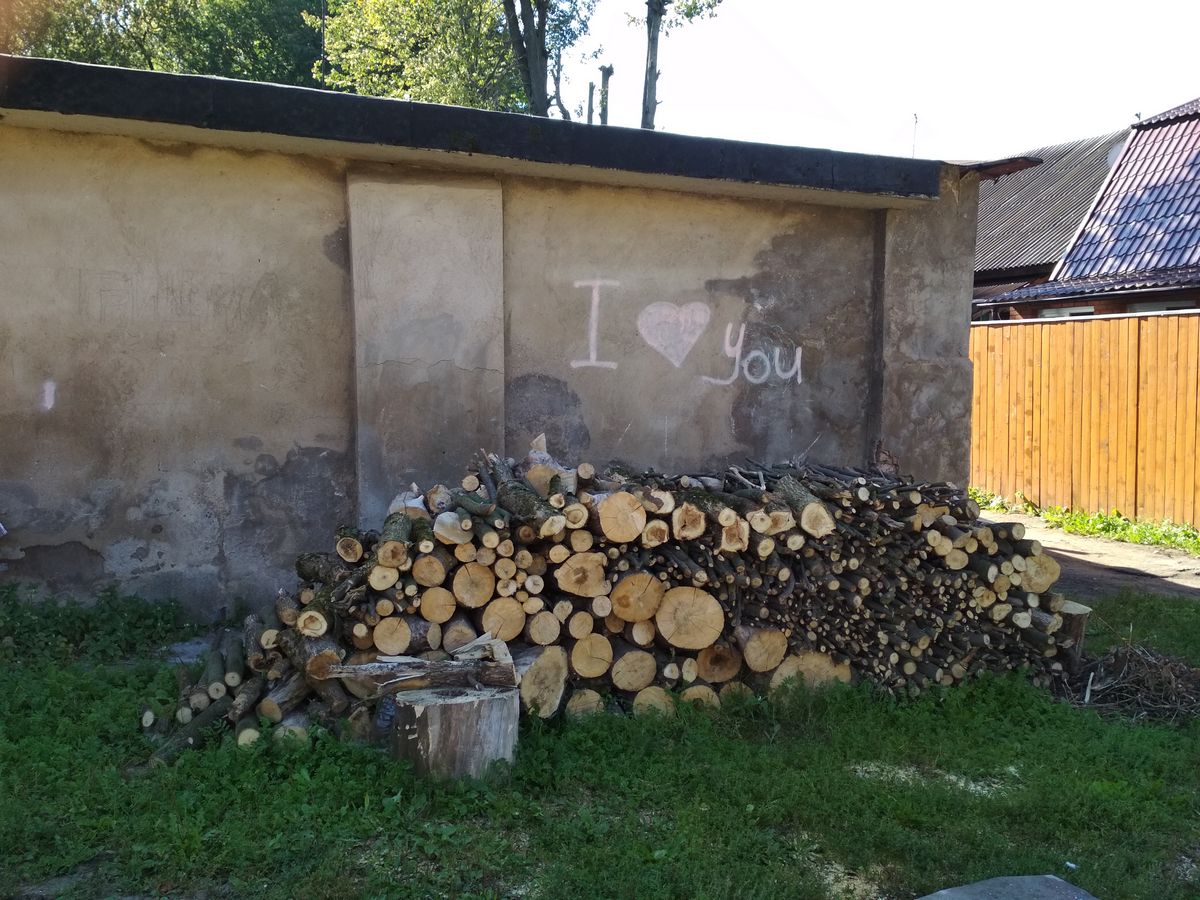 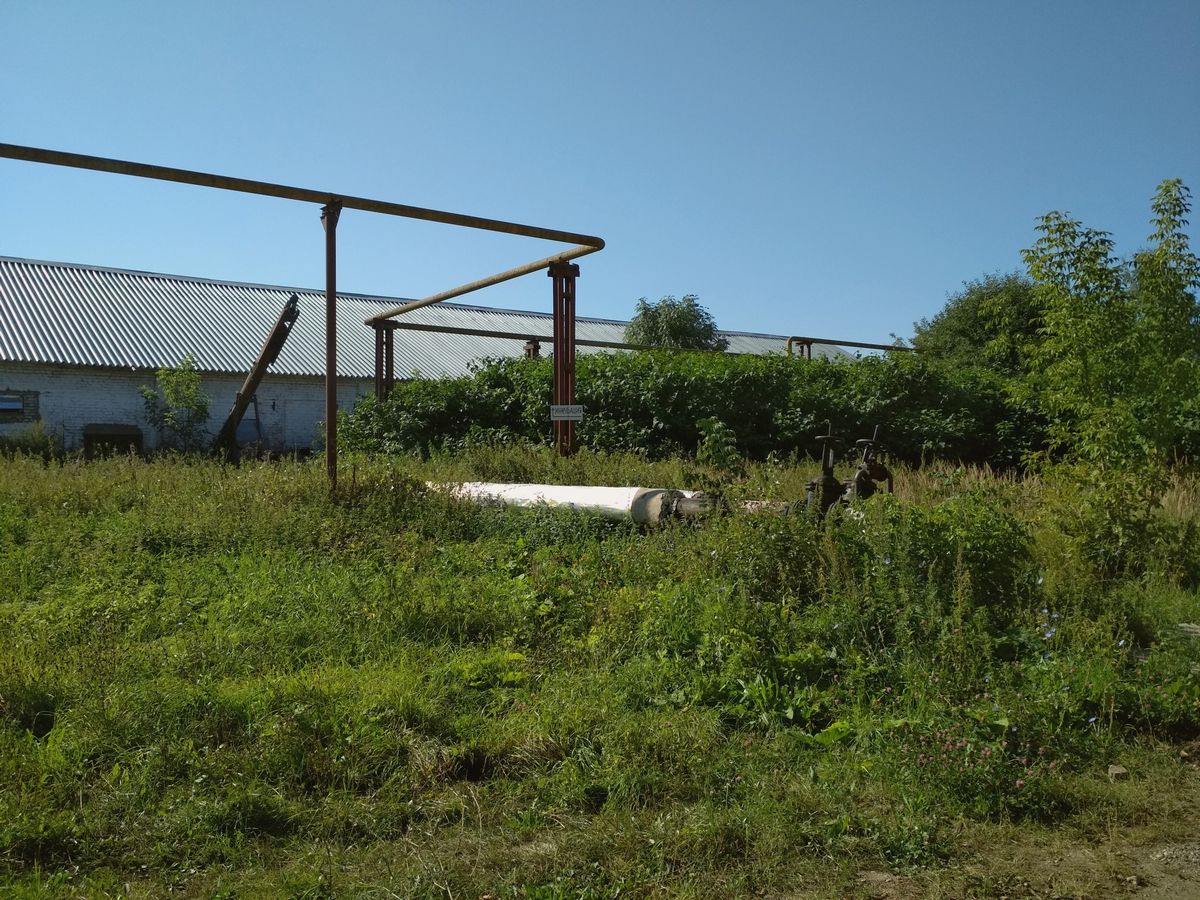 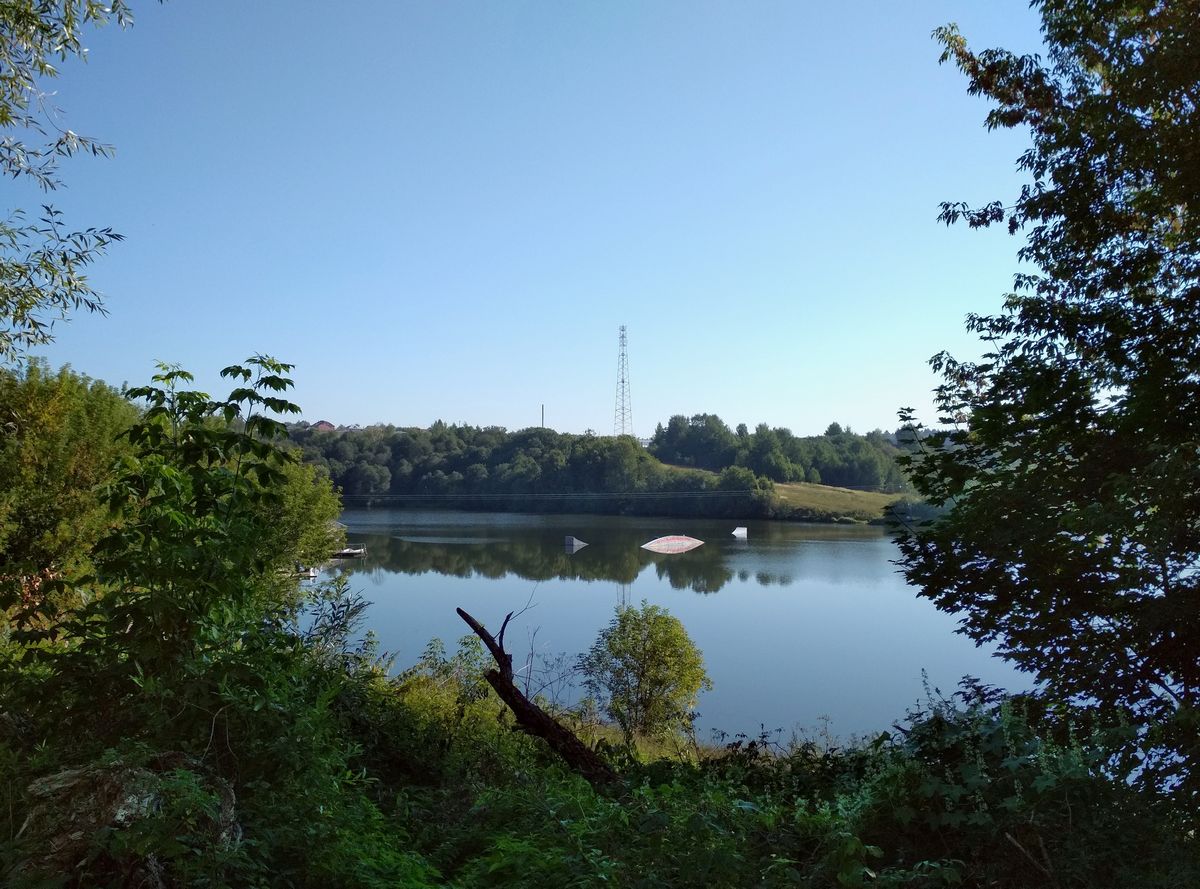