This is the sound recording of the construction workers from Uzbekistan plastering a wall of a building on Vifanskaya street. The building is a desolated half constructed factory unit now being transformed into a dwelling space.

Having a smartphone at hand, it’s easy do recognize almost any song, and this kind of songs is what you’d like to put through Shazam straight away. No wonder – this is the Uzbek reggae.

The singer’s name is Tohir Sodiqov, he is well-know in Uzbekistan. Bolalar — the name of his band means The Guys — remains popular for the past 30 years, he’s been awarded several times, had a tour acroos the US which is a rare thing for an ex-USSR Cental Asian band, and is a household name across Uzbekistan.

He was nicknamed Yuri Shatunov of Uzbekistan – a reference to the Laskovy May, a popular late-USSR boy-band lead singer, and it is only the vocal style that they have in common but their career persistence and devotion to music. It would be fair to call Sodiqov’s songs a soundtrack of their youth to any Uzbek in theirs 30s to 40s.

But being a creative and what seems to be an inventive person, Sodiqov followed the manner of his original counterparts, while wrapping it up in reggae rhythms. In the meantime, there is a construction site platform in Sergiyev Posad swinging to the sounds of 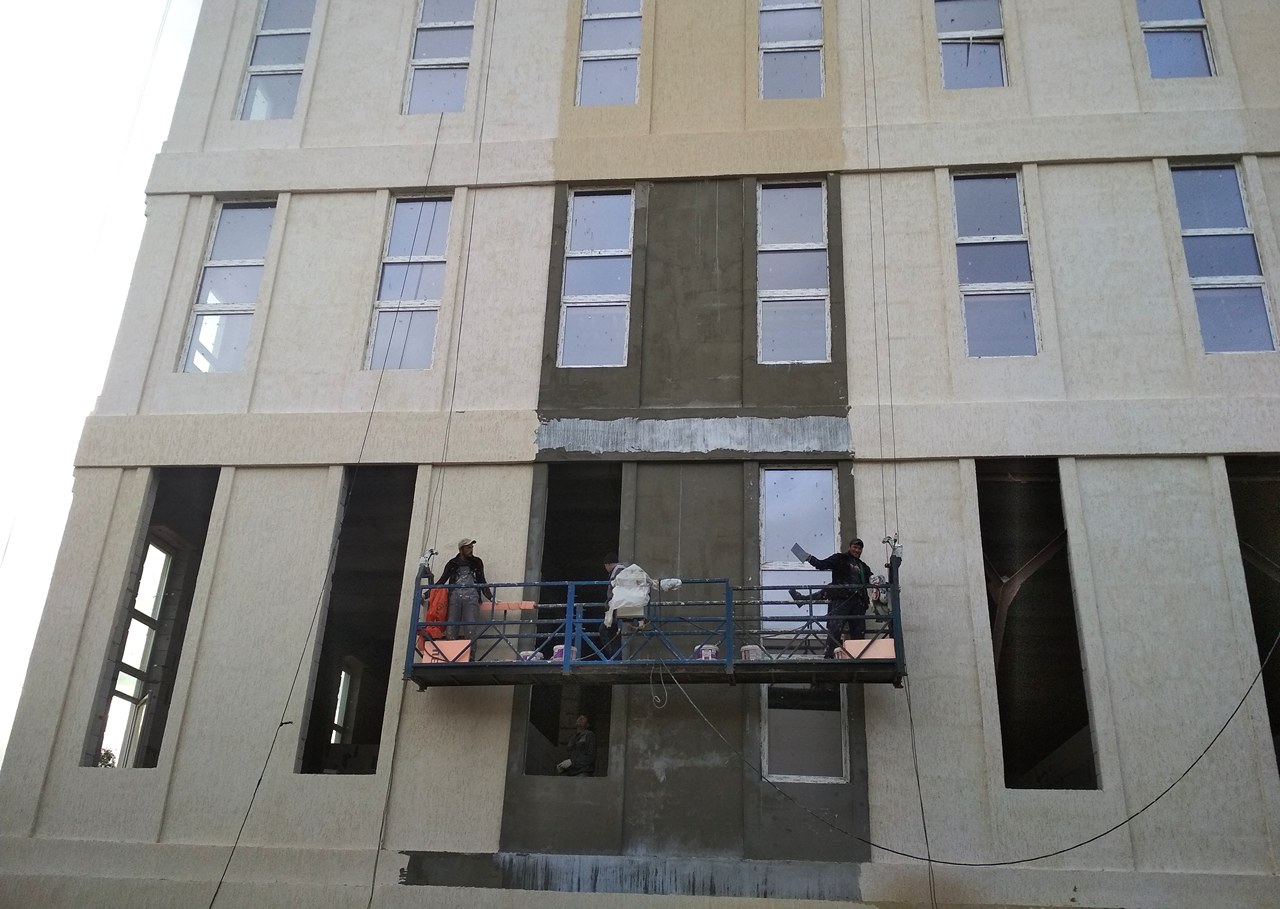 This is how it originally sounds

More: apart from Tohir Sodiqov’ssongs there was this one played as well at the construction site: Mustafo — Bir olma