Translating tweeting into brawl, looking for the twin chimes tunes

Set of Sounds is an irregular series based on field recordings made for oontz.ru – an audio archive from Sergiyev Posad, Russia. It features both archival and some fresh bits of audio first posted on oontz.ru social media pages, most notably vk.com.

In this Set of Sounds we are going to translate the birds’ tweeting into human speech, hear the man-made thunder and the twin chimes.

This episode features those individual tracks:

Last week, this website oontz.ru has committed this a few times by publishing on its social media recordings of birds singing, heard at the Orlyonok, also known as Filimonova Hill in Khotkovo. 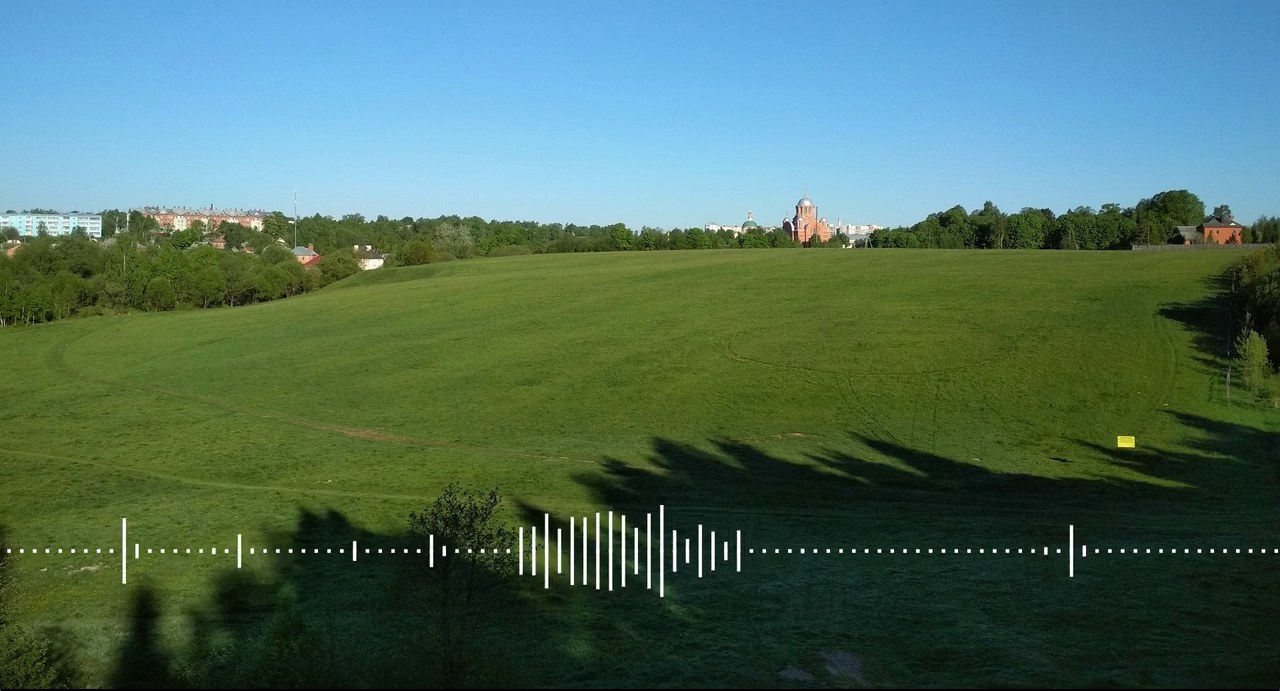 It is unlikely that any other sound could get so blatantly obvious – the birds’ voices were recorded so often that they have become almost the biggest cliché of street recording. This is the first thing you want to record when you get your hands on a recorder, and this is something that always pleases the listener.

Even more so, we could think of the birds’ voices as a deception. They seem to be nice and soft, they are the embodiment of calm, but in reality this is a rather tough conversation between two feathered machos who have something to share and to claim. This is a conversation about women, territory, food, about the future.

Get away! Got it?

If I go, you will run away, understood. Listen to me. Come to me. What are you yelling for? What are you asking for?

Here’s another cliché – thunder. This recording is not a real thunder, but the sound of a thunder machine used in theatres.

his sound was taken at the Sergiyev Posad branch of VGIK, which was a film college before joining the VGIK family. There is a piano in the college library, and students can play it during their break.

As it turned out, this is not just a coincidence – the sound recorded in Sergiyev Posad is reproduced through the speakers at the bell tower of the Iversky Monastery. They are just playing those sounds. So you go for a five hundred kilometers drive, just to discover home there.