Semyon Semyonov from Khot’kovo shares his budding yet interesting collection of audio recordings. The majority of those were made during his time as a correspondent for the Sergiyev Posad newspaper Vperyod, and he has made the rest as an employee of the Sergiyev Posad Industrial college.

As a person who gets really keen on something, Semyon picks up all the sounds he finds interesting when listening to the world outside. Yet, the chances are high that anyone having a listen to it, will appreciate it as well. The photos used in this feature were also taken by him, unless stated otherwise.

A HOCKEY MATCH. The first of those recordings was made at the relatively newly built Sergiyev Posad ice arena at the northern part of the city. As Semyon describes it, that was a training session in which players from other countries participated as well. 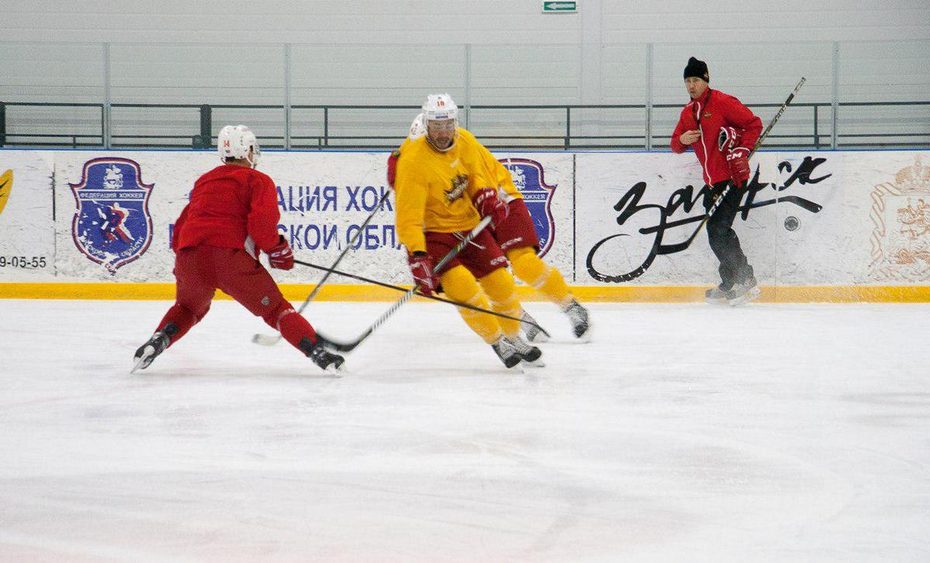 That is an interesting sound — five knocks in a row. Could anybody tell us please what could it be? 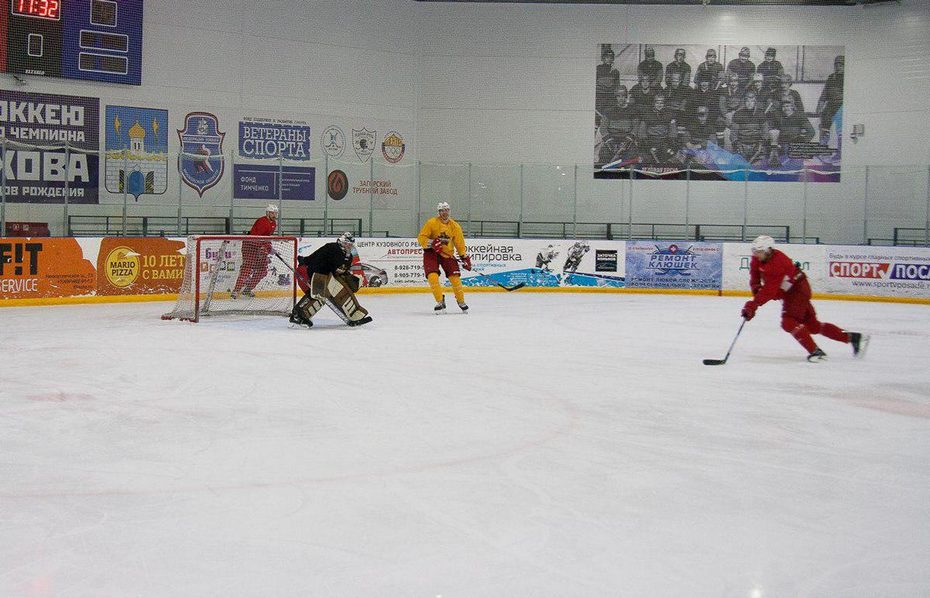 At this point Semyon got his phone ringing, and it serves as a reminder to us all — you’d better turn it off before recording. There are lots of faulty bits of audio that could be repaired upon editing, but it won’t work with wind and the mobile phones’ buzz.

Right after that we hear the coach speaking. It’s hard to recognize his words or even the language, as his voice turns into something sermon-like in the acoustics of the arena. Also please pay attention to those impressive door slamming sounds.

EMERGENCY. Being a correspondent for a newspaper, Semyon has been covering lots of topics, and one of them was the emergency training exercise held at the local city council building. This is the sound of a fire-engine. 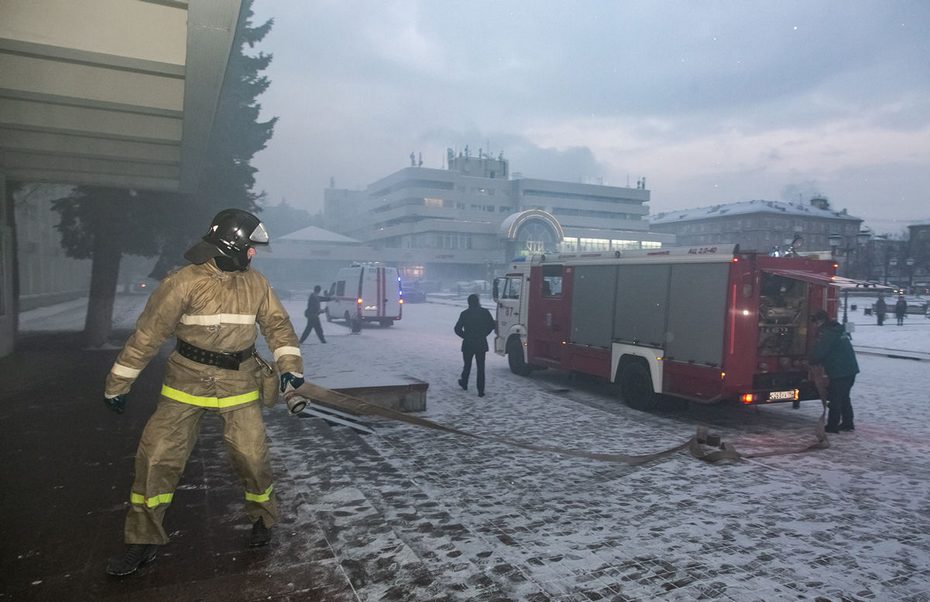 What we hear now is the breathing of a man in his safety wear, followed by the public address message that instructs to leave the building. 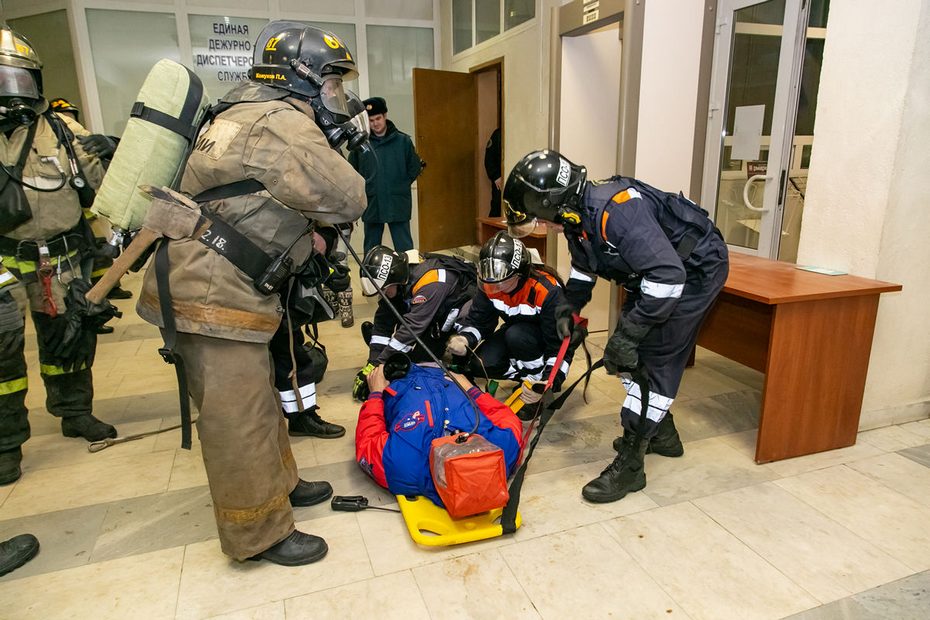 As an aside, the voice we have just heard tells us what to do in an emergency. A few more of such messages could be downloaded from the Trombon company website. This is the Russian manufacturer of the PA systems, and it also offers pre-recorded phrases for use with their equipment. Some messages are in English.

SCHOOL AMBIANCE. Semyon has also covered education, and this is the recording he made while doing a piece on the Unified State Examination test session. The ringing sound seems to come from a metal-detector installed at the entrance. In general, this is a good ambiance recording that could be used in radio, movies or wherever this kind of background sound is needed.

RED SQAURE. It was due to his work that Semyon went to a training in Moscow. He also went to the Red Square and while there used an opportunity to record. The howling wind only adds to the atmosphere. 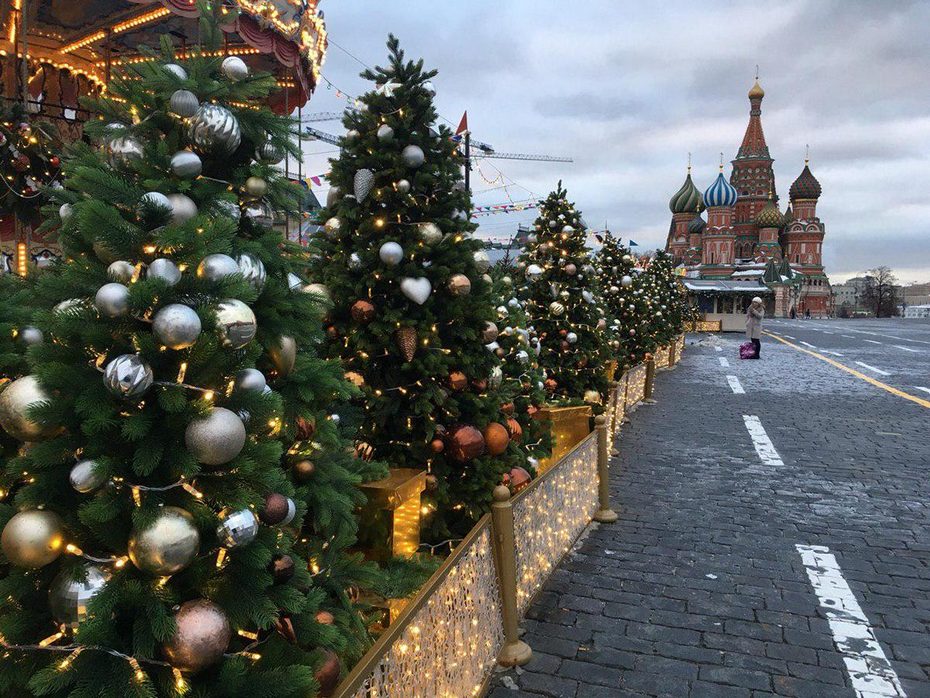 There go the famous Kremlin chimes! 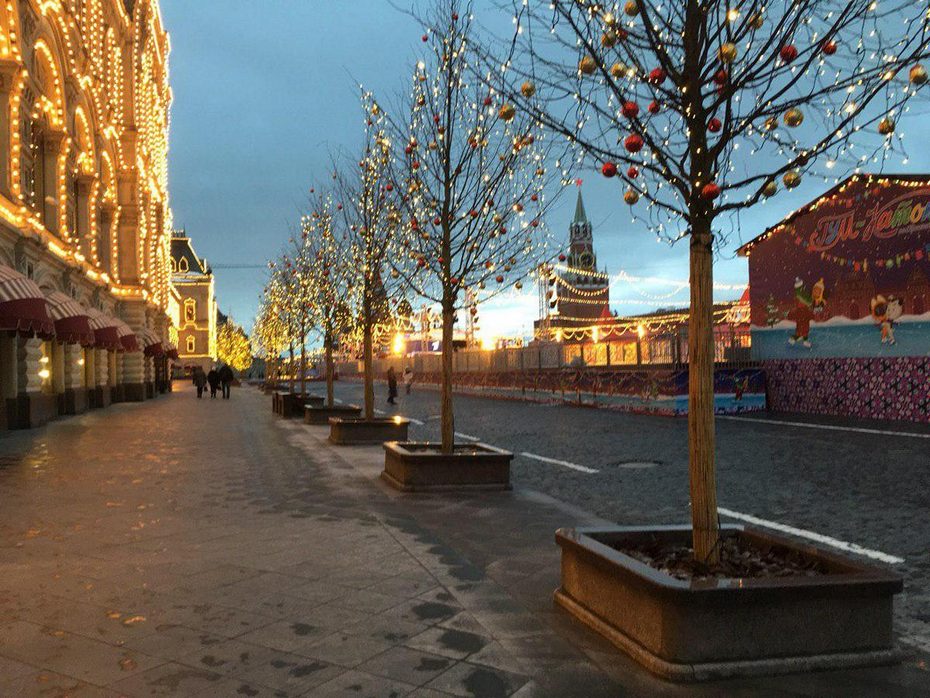 And a bit of music as well! 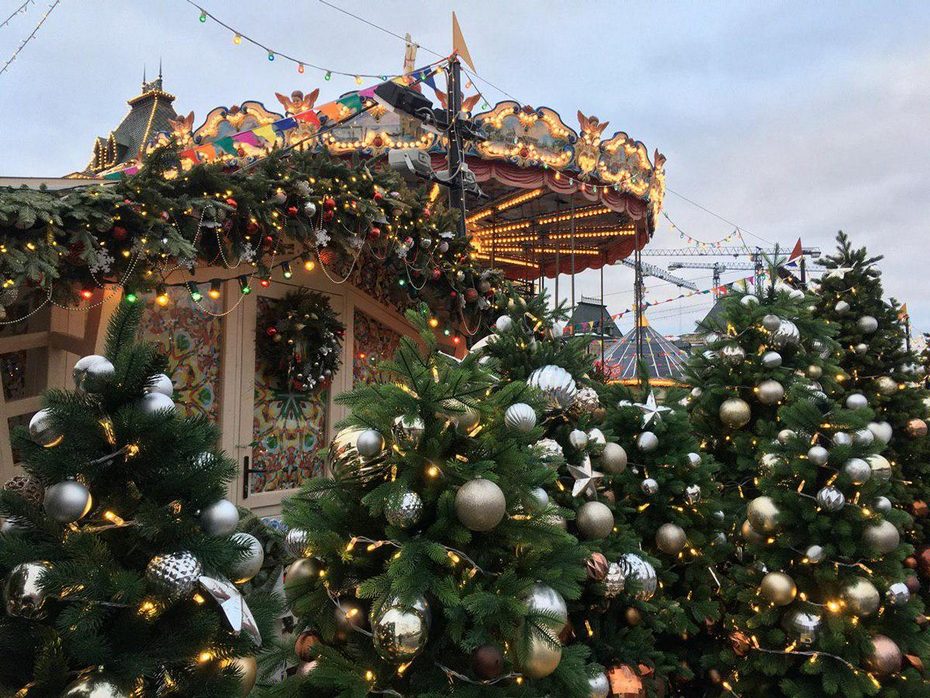 CHOIR SINGING. It was February, when the Trinity-Sergius monastery choir performed at the Semyon’s college. As he puts it, they sing in the manner of the Holy Mount Athos singers. 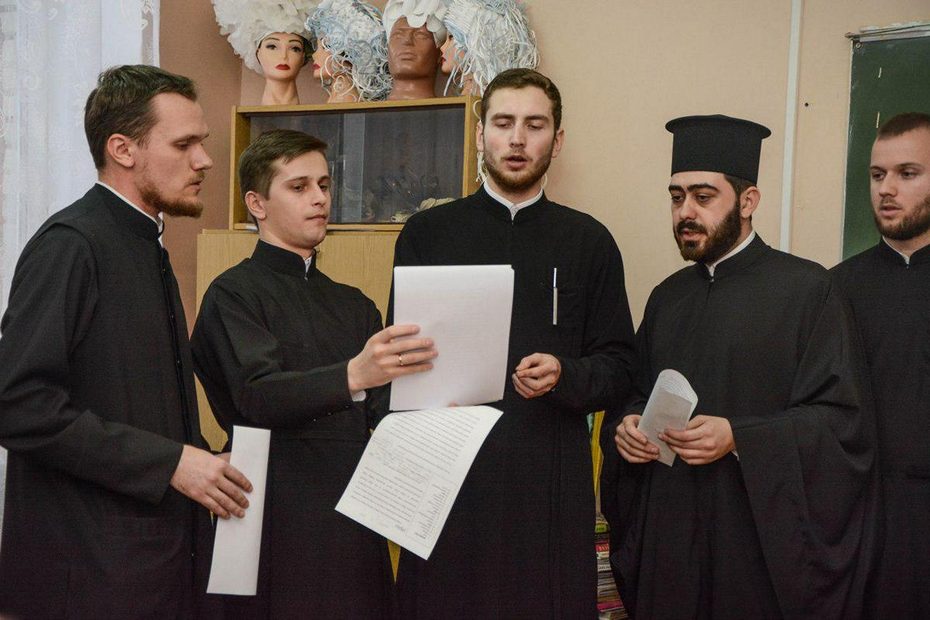 Semyon has made all those recordings with his iPhone, which means that it doesn’t take any expensive extra equipment to get an OK result. Your mobile phone could perhaps provide the same or even better results — try this as Semyon did. In the meantime, all the best to him, and good luck with a new job.