Two rehearsals of a church choirs

Two examples of church acoustics from Russia and Germany

Up until the 1900s there were no strict rules as to how the cound would behave in a given room. All efforts to have good acoustics in a new building were often the game of chance. But — quite often — the church acoustics were good. Here are a couple of examples from Russia and Germany, and both are from the choir rehearsals.

In Germany it’s the adult choir at the Christianskirche, Ottensen, Hamburg 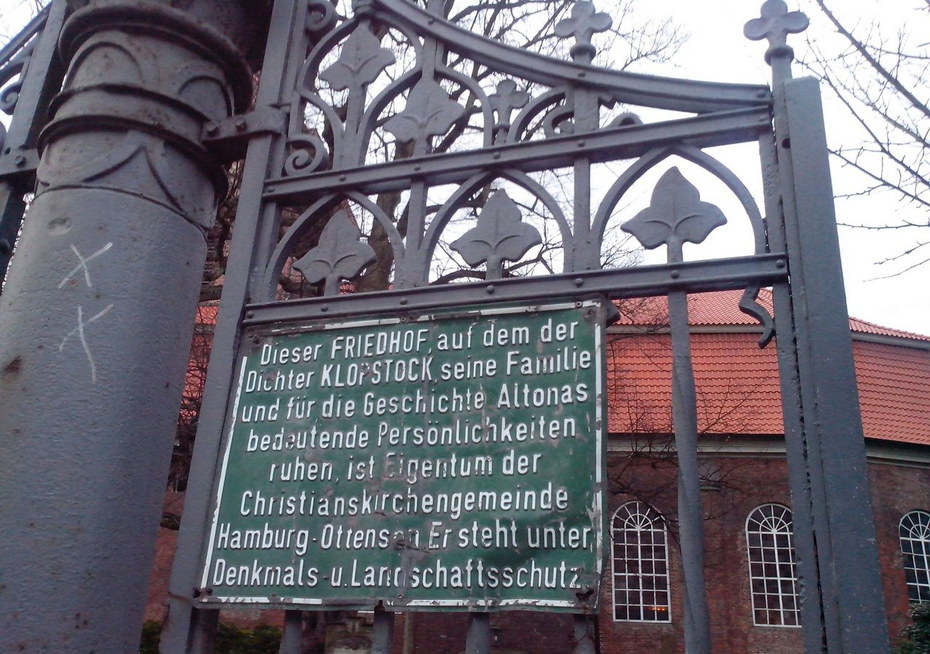