People singing on the streets

Please note the following material is not for the faint-hearted, listen at your own risk

I’ve always had a suspicion that a good Japanese word karaoke is somehow related to a good Russian word kara which means punishment. Just listen to some karaoke singers around and you will get the point. But these particular singers cannot be classified or ranked, they are just Sergiyev Posad karaokers recorded this July.

These are the final lines of a song heard all across the Mitkina street in central Sergiyev Posad one day and despite the fact I’ve pressed the rec button too late it was a truly rewarding moment anyway.

The following two pieces were recorded at the Sergiyev Posad’s Kozikha area Community day. In the summer evening dusk, at a local park a group of women are performing the eighties hit called Klyon (The Maple Tree).

This is followed by a bunch of young men with their own rendition of a tune from The Troubadours Of Bremen, a famous USSR cartoon. 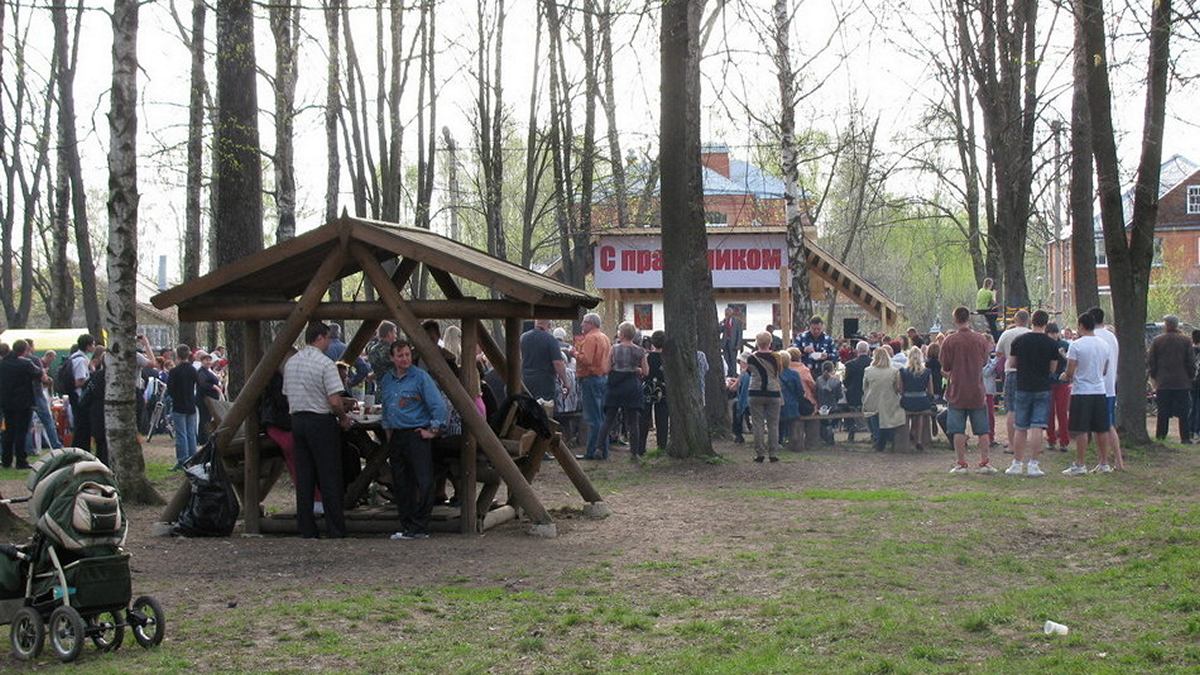