Далее / NextAn hour at the St. Peter church, Zürich
Some other placesField recordingsNature

An abandoned scout camp, known in Russia as Pioneers camp, located by the village of Zhutchki (zhou-tch-‘key) near Sergiyev Posad. We went there with the local Radonezheye TV crew to film the last leg of this bike race. ‘The site is protected by dogs’, we have been warned by an old shabby sign plate on the gates, but it is more likely it is now protected by all sorts of insects instead. 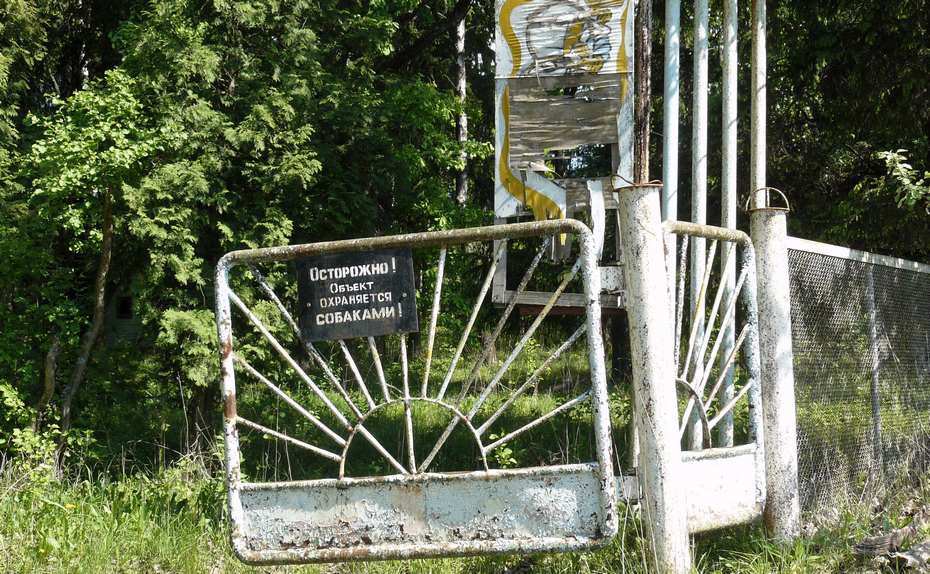