Not that spooky as the picture might suggest – an audio-documentary of the post-recession construction revival in Sergiyev Posad, exemplified by a building site in the north of the town. At some point the sound of hammers formed a music-like pattern. Also heard are the boiler house hum to the left, snow spades and voices of people passing by. 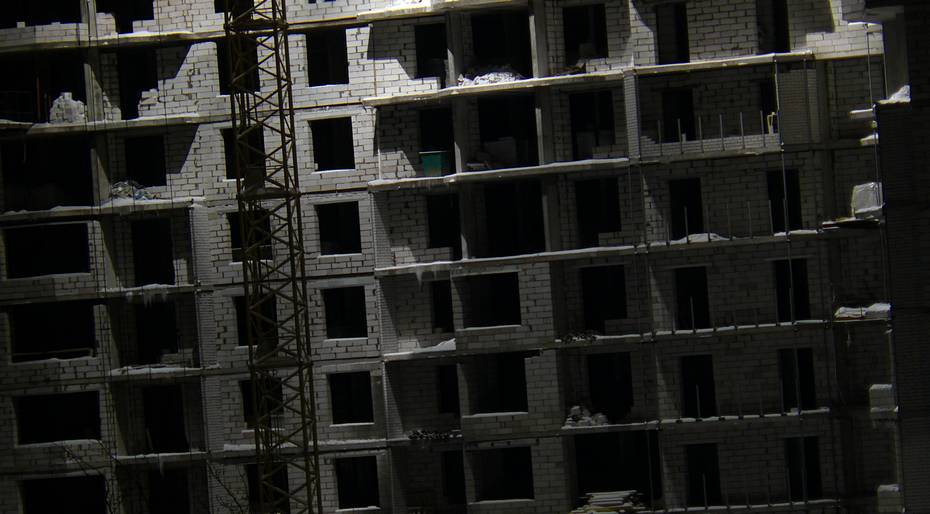