Beach volleyball players next to the 14th century stone walls of Novgorod citadel (or ‘kremlin’ which is the old word for a stronghold) at the bank of the Volkhov river. Actually, there are two cities named Novgorod in Russia – Nizhny (the Lower), and Veliky (the Great), the latter owes its name to a role it played as the capital of the first ever proto-democracy republic within the current borders of Russia where people were allowed to vote for their leader. We are in Veliky Novgorod this time.

Recorded with built-in mics, headphones are not required. 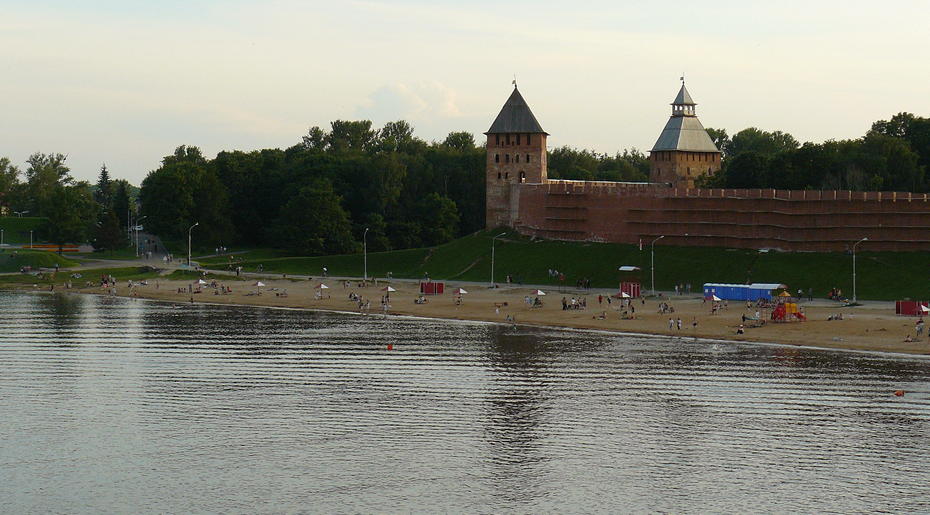