The new sound map on oontz.ru (https://www.oontz.ru/lesnoye/) takes us to the far shores of the Lesnoye Lake, the largest reservoir in Sergiyev Posad. This is where the city steps back to give way to nature — to the extent allowed by civilization. At one side of the lake there is a beach, and the remaining coastline stretches far into an old forest, and a completely different world begins. 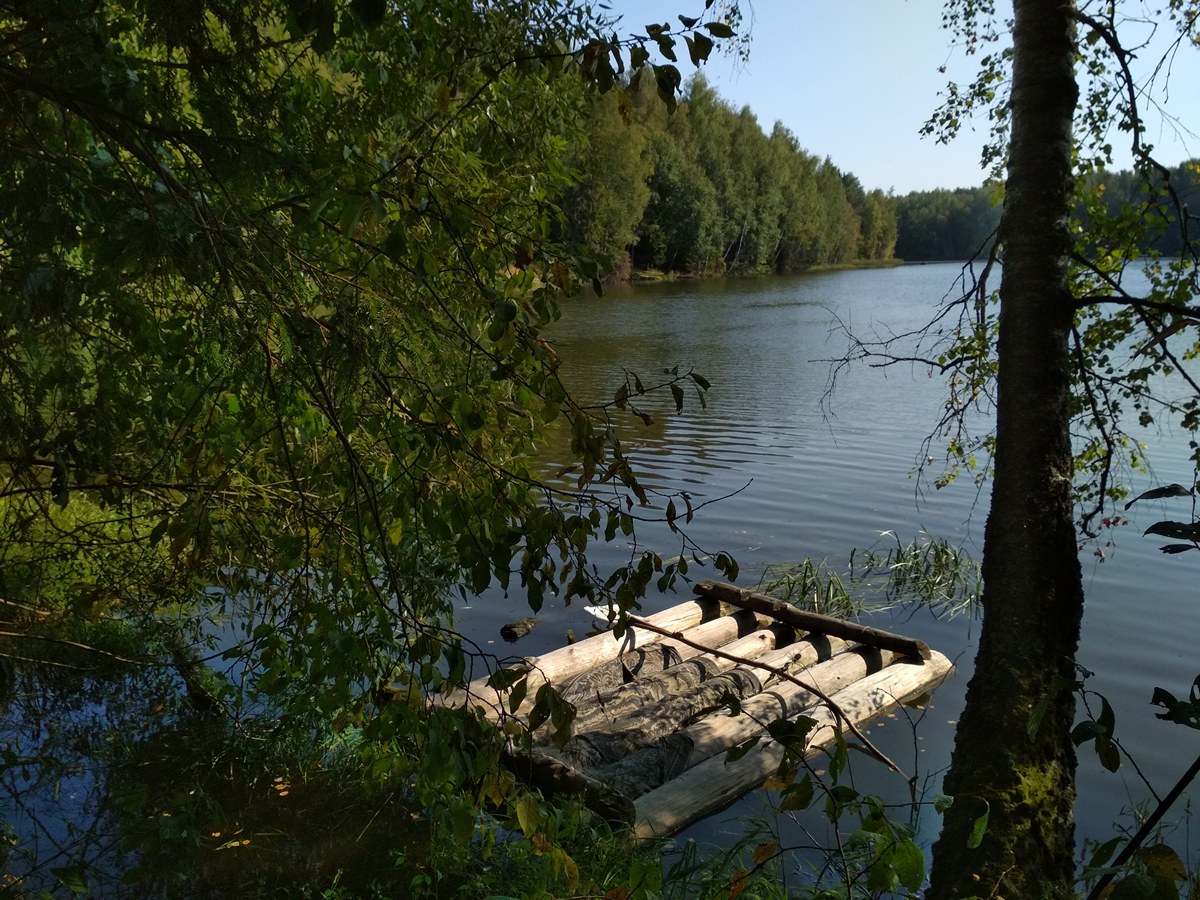 This map consists of eight videos, each about a minute long. They were taken in different locations at the far coast of the lake, and are almost static: there are leaves fluttering in the wind, occasional birds, water movement and clouds of smoke rising above the water. The audio tracks to these videos were recorded with binaural microphones, which upon listening in headphones, convey the feeling of the surrounding space as accurately as possible. 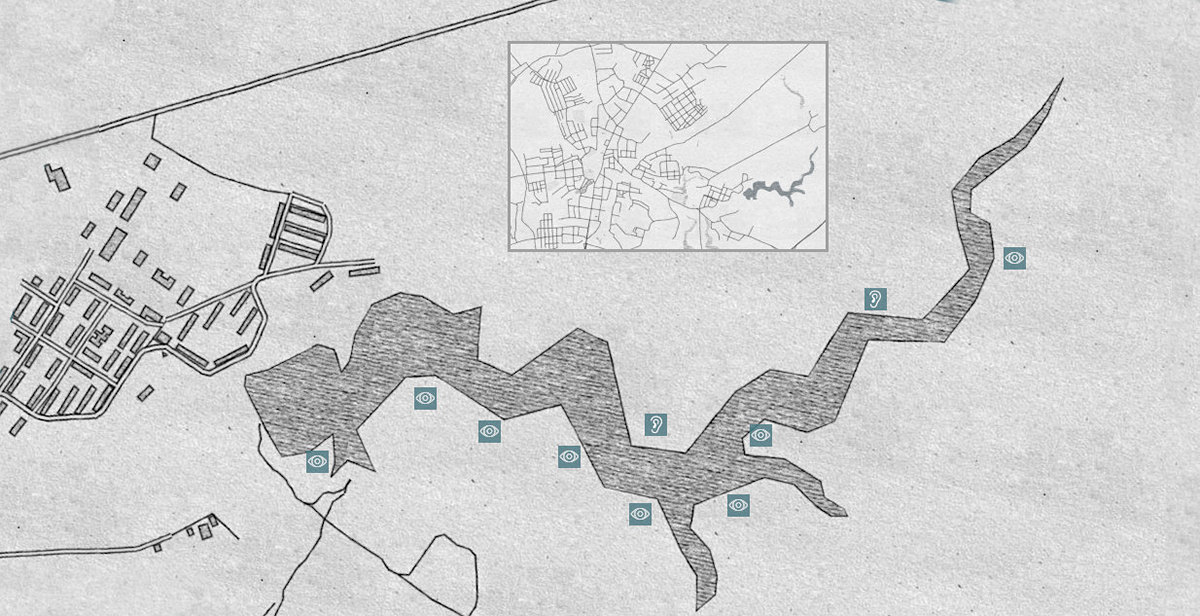 In addition, there are two sound fragments on the map – the voice of a squirrel and the cry (but not a drum) of a woodpecker. These recordings are also binaural.

The map of the Lesnoye Lake is the fifth sound map at oontz.ru.

Lesnoye is a man-made lake. Up until 1990s, this part of Sergiyev Posad was a restricted access military area. The lake itself has been established in the sixties, as the river Torgosha was expanded in its shores and the current was baffled by a dam. The springs that feed the river went down under the water. The distant shores of the newly born lake became the much loved place of a picnic goers, a shelter for those seeking solitude, a gift for fishermen and a home to birds and animals.

The material for this map was recorded in September and October of 2018. In total, I visited the lake four times within this period in all kinds of weather – be it sun or pouring rain. As a rule, the recordings were made before midday, when there was almost no one at the distant shores, with an exception of a couple of passers-by with dogs or, as it was only once, a group of tourists.

Nevertheless, the presence of a human being is always there: as you move further along the Lesnoye shores, the city noises disappear, but the hum of the neighboring highway gets in, and only the real deep forest lets the wildlife reclaim its voice.

The sounds and videos match the dots on the map quite closely, but still are very conventional. The sounds of Lesnoye are not diverse enough to change radically within the four kilometers from one end to the other. 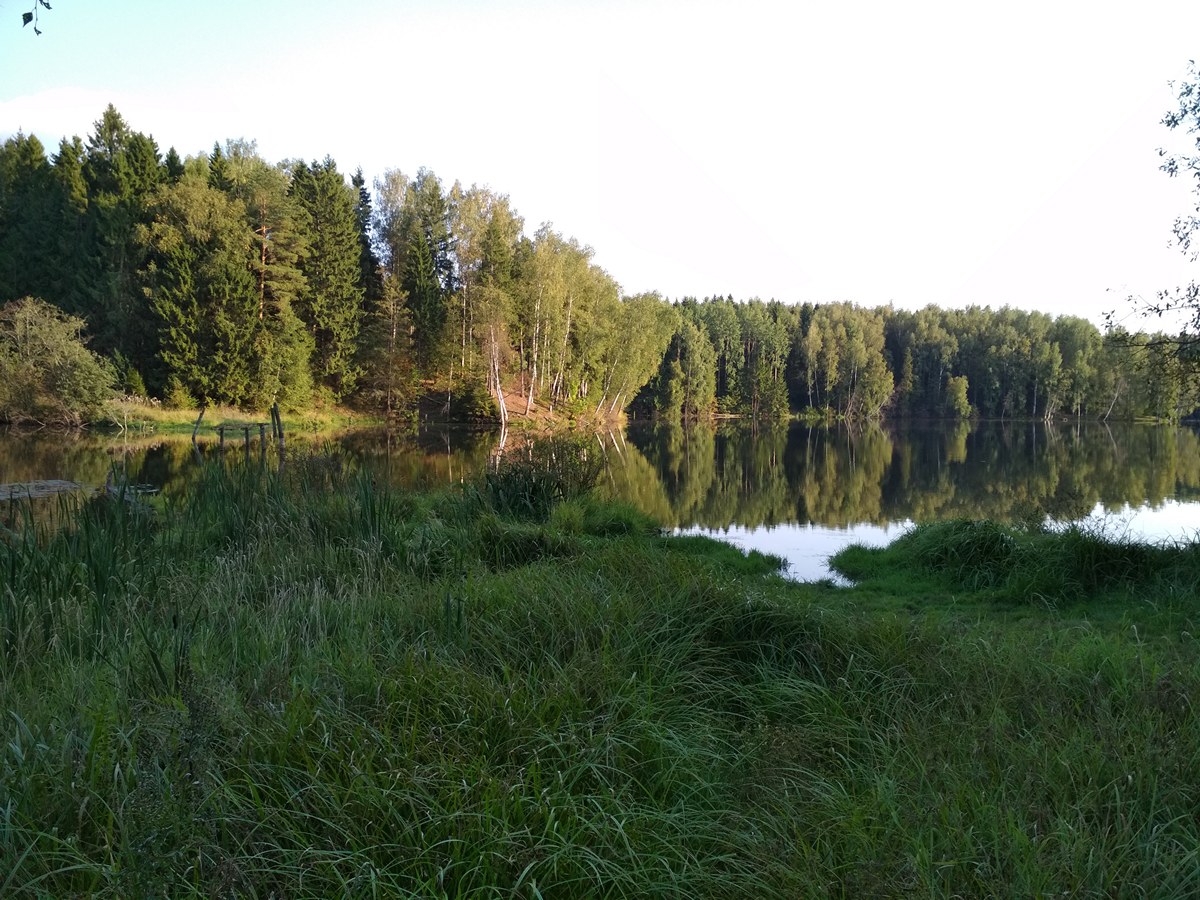 This map was more challenging than the previous ones. I had to tinker with the code – a very simple task for some, but since I’m not a programmer at all, I’ve been learning basic things on the go. Here’s how I did it — perhaps someone may find it useful too. And if you know how to improve, please let me know, I really appreciate this.

All 11 maps are SVG files. This format allows you to add interactive elements to an image — in my case, it’s marker icons with links to video or audio recordings. With SVG one can also locate the elements (orange rectangles) that appear when the mouse is hovering over.

Unlike the common coords attributes, the SVG format also works well with mobile devices. My website is built with WordPress, that’s why a plugin and a small code for the css-files are required for compatibility with the SVG thing. You can create the SVG files with Inkscape or similar software.

In the same way, by adding small snippets of code to css, a clean sheet is made to replace the standard WP template to build a map upon. The background, those slashes and dots, are also enabled via css – I took the pattern from the Subtle Patterns website, which features tons of beautiful unobtrusive backgrounds. Pencil drawing style maps were made at mapbox.com. 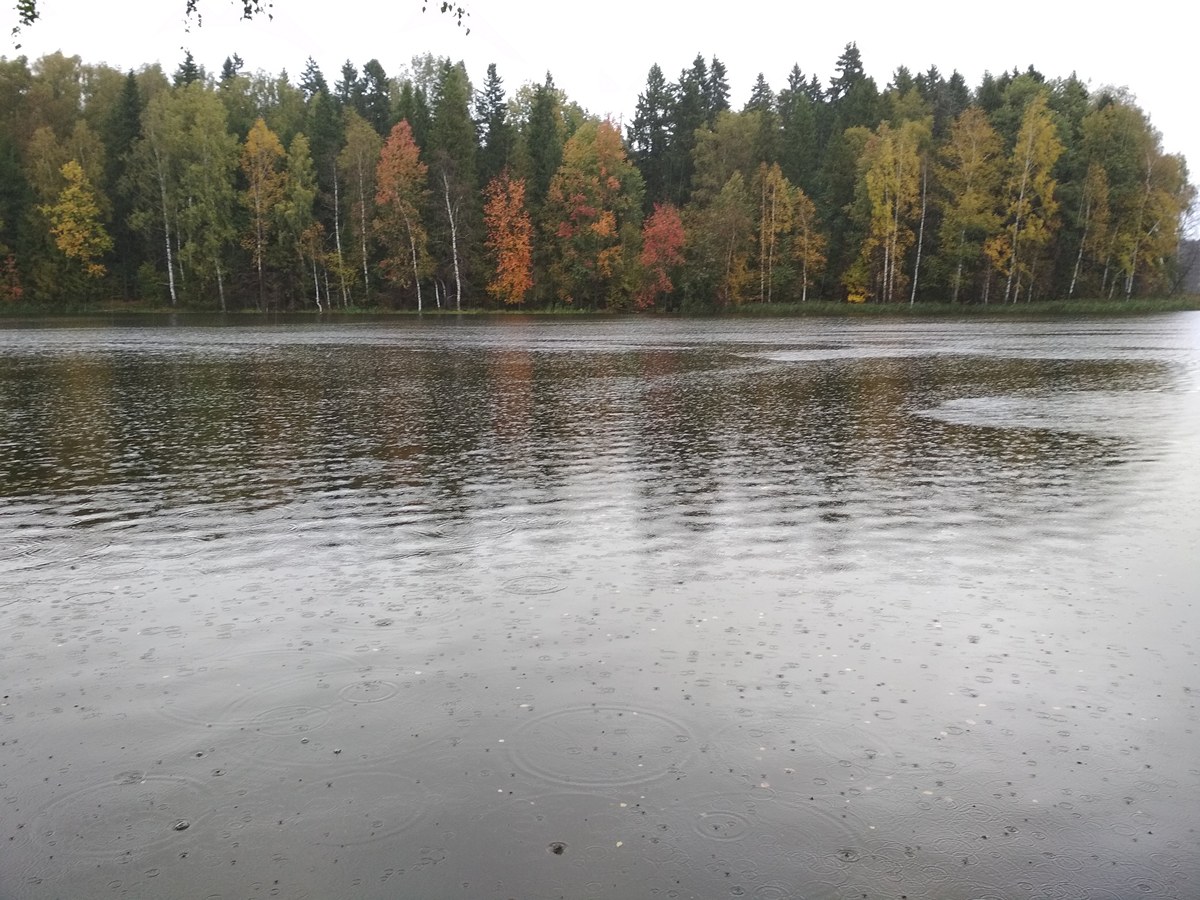 All photos, videos and sounds are combines on a single lenghty page and marked with anchors – tags that are invisible to a visitor. When clicking on an icon of the main map, it takes you to the corresponding anchor on the page below with all the corresponding videos or sounds associated to a particular place on the shore of the lake.

The facts, placed on the raster photos, were provided by the Sergiev Posads local historian Alex Rdultovsky.

All videos were uploaded to YouTube, but that wasn’t the original choise. Of course, I would like to host and play all media files directly on my site, but its bandwidth is limited to run several video files from one page. But it’s not that easy even with the Youtube embeds — to make the page open faster, it’s a good idea to defer the javascript that comes with each player embed. Now, as a result, the download starts only when the video start button is clicked, thus saving not only time, but bandwidth.

There’s also an option to download all sounds and videos as a single archive of 162 MB. It can be used even for commercial projects with an attribution. I hope you will enjoy walking along the Lesnoye shores as much as I did. 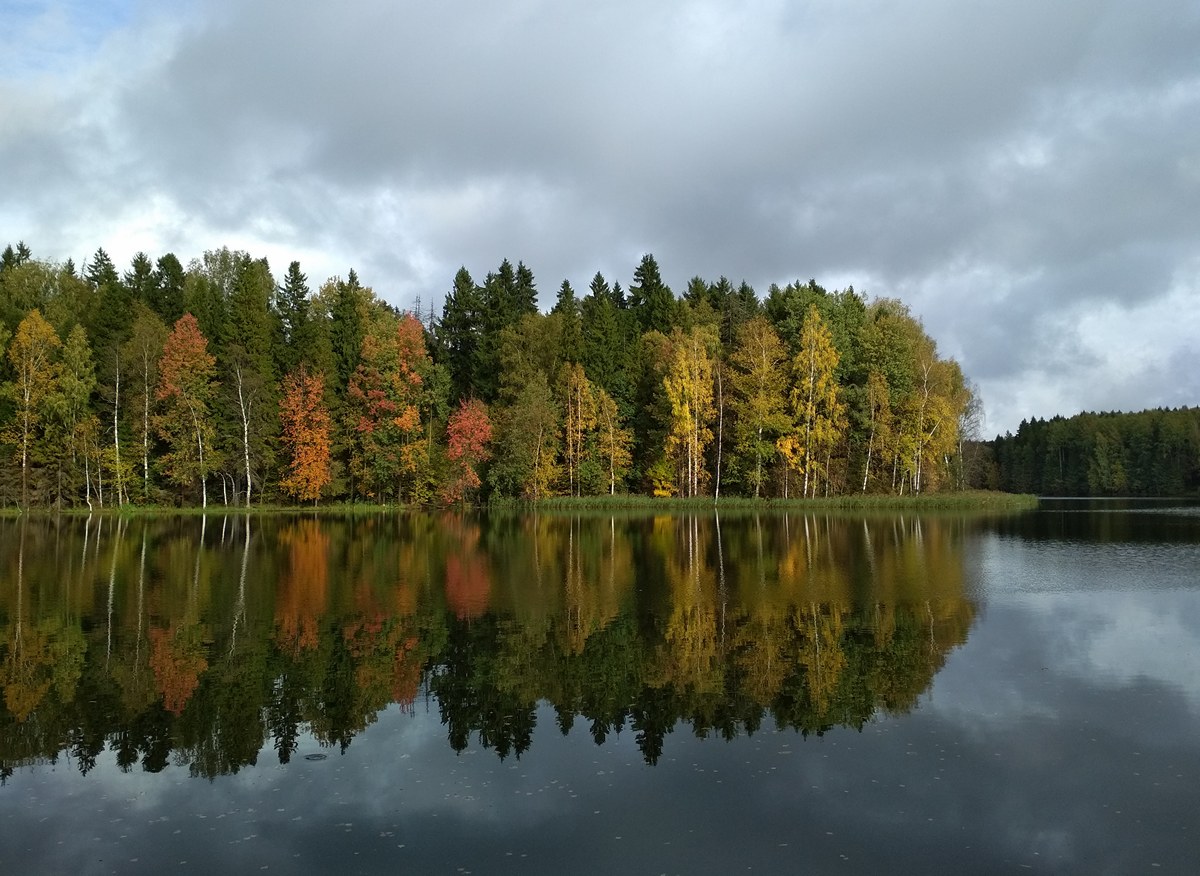 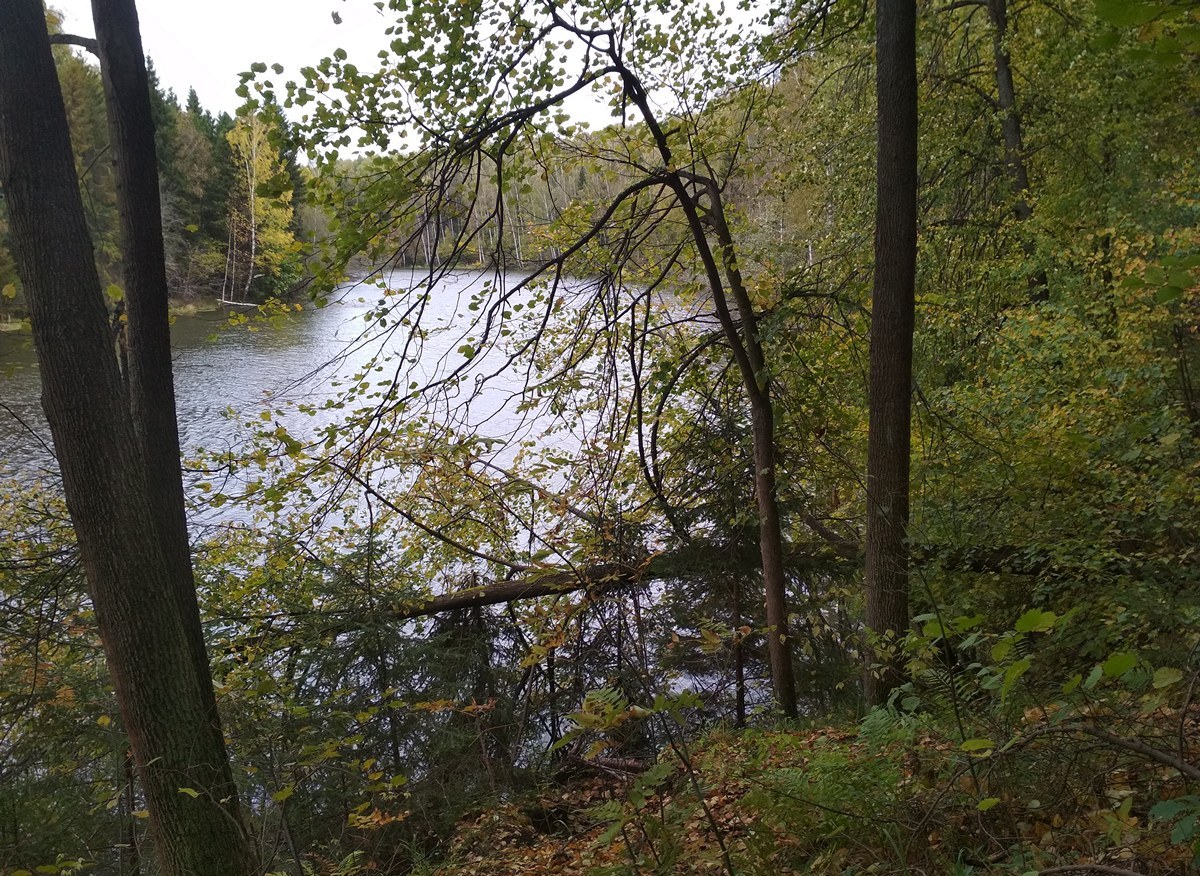